They say all politics are local.

In an almost perfect example of this, attempts to re-open Wisconsin to the mining of metals critical to the national economy reveal that the cause will most likely be won or lost at the local level.

For the record, the statehouse did its part. On December 11, 2017, Gov. Scott Walker signed Assembly Bill 499, aptly dubbed the Mining for America bill. The bill basically ended a de-facto moratorium on sulfide mining in the state by overturning an almost 20-year-old law. In 1998, the state, with almost unanimous, bipartisan support, mandated that a mining company provide an example of another similar sulfide mine in the U.S. or Canada that had operated for a decade and was then reclaimed for a decade without pollution, specifically acid mine drainage pollution, before certain permits could be issued. The law was reputedly the toughest of its kind in the country. And in December, it was overturned with minimal debate and limited protests after moving through the government relatively quietly. 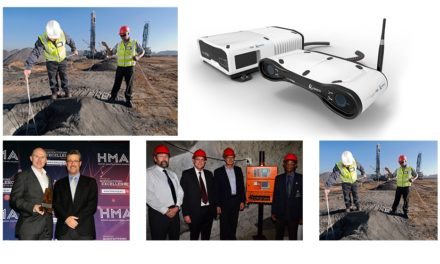