By Russell A. Carter, Contributing Editor

Mine rescue differs from other mining activities in several aspects. The need for it is generally sudden and unplanned, contrasting with the schedule-driven routines that govern most other mining functions. It employs specialized personal equipment instead of massive machines. And, perhaps the most important difference of all, its performance and success rests heavily on the human factor — the manner in which decisions are made and actions are taken in stressful situations frequently involving personnel risks that can include exhaustion, injury or death.

There are plenty of opportunities for technological assistance in mine rescue preparation and practice. However, the importance of human performance in rescue missions has prompted a number of recent projects focusing on the need to understand the physical and psychological factors that come into play before, during and after rescue operations. 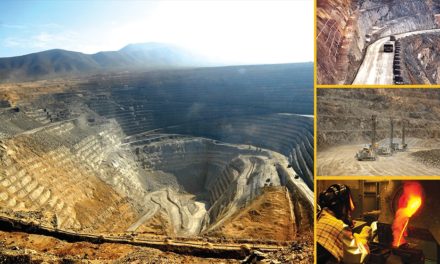 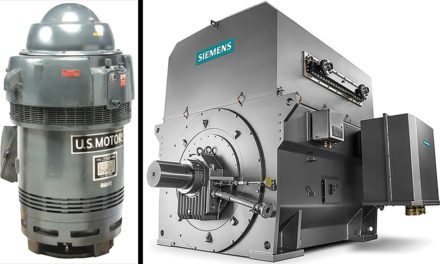