When this Nordic underground chromite producer needed more power to break boulders in the stopes, it found a solution literally in its backyard

By the end of last year the market outlook for the Outokumpu Tornio Works (OTW) integrated chromite mine, ferrochrome plant and stainless steel mill was not looking too great (see sidebar). But the Kemi mine engineers had won one battle, beating an oversize boulder problem by building a machine the team believes is the first of its class in the world. Senior Underground Maintenance Foreman Mika Saari recently explained to Kyran Casteel, E&MJ’s European editor.

In December 2008 Finland’s integrated chromite, ferrochrome and stainless steel producer Outokumpu announced that the stainless market had deteriorated further and the company’s fourth quarter performance would be weaker than earlier indications. CEO Juha Rantanen commented: “Outokumpu is well positioned to face the current turmoil due to our strong balance sheet and good liquidity position. However, the market situation has deteriorated much faster than we anticipated in October due to the financial crisis as experienced by our customers. The visibility into 2009 is very poor, but we have to assume that things may not improve. Thus we are now taking strong actions to improve cash flow and profitability. Unfortunately, we cannot avoid considering personnel reductions in this context”.

“At the same time”, he continued, “we remain committed to our strategy. We want to sell more to end-use and project customers, we want to have a stable relationship with distributors, and we want to increase the sales of special products and ferritics. Although we will postpone many of the related investments, we have currently enough available production capacity to continue in our strategic direction.”

Outokumpu decided to review its investment program in October. All of these investments continue to have a strong strategic rationale but, based on the review, the investment program is being postponed for at least 12 months, including the major expansion of the Kemi–Tornio facilities (see E&MJ, October 2008, p.72). Continuing any of the projects would be subject to a separate decision based on an updated feasibility study. A number of short-term measures to save costs and adjust to lower production volumes were agreed at the Tornio plant at the beginning of December but if the market situation continues to be difficult, Outokumpu will take further action to lower the cost level. 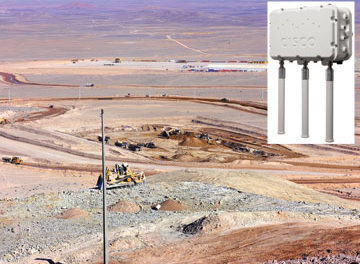 Here to Serve You 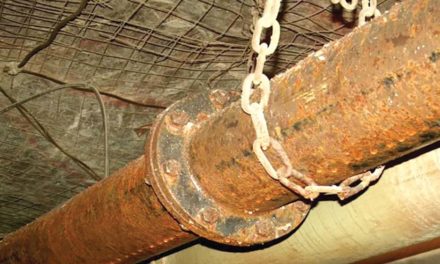 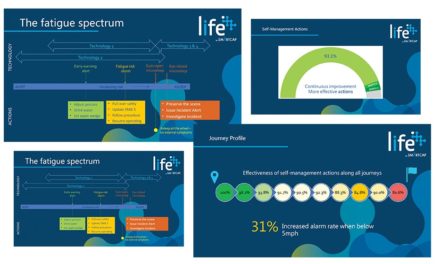