Iron ore prices have held up surprisingly well in 2017. The strong U.S. dollar in early 2017 helped many miners operating in countries with weaker currencies to additional income. Producers in the high-quality end of the iron ore market further benefitted from large and growing premium paid for these products.

Chinese crude steel production decreased in 2015 for the first time in decades, but in 2016, production increased by 0.6%. At 808 million metric tons (mt), China continues to be, by far, the largest producer. In 2016, roughly 50% of total world crude steel was produced in China almost exactly the same proportions as the year before.

Read more in our Digital Edition 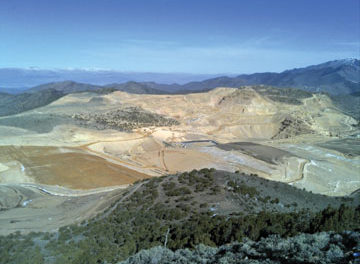