Metal prices aside, the investment climate for mining has improved in the U.S. during the last two years. Nowhere is this more visible than the Great Basin, a region that encompasses Nevada, western Utah, southern Idaho and the eastern edge of California. Today, the polymetallic deposits in the Walker Lane district are attracting renewed attention and Nevada mining towns, such as Yerington and Beatty, are seeing more mining-related investment and jobs.

One of the sessions at the recent American Exploration & Mining Association (AEMA) meeting, which took place in Spokane during December, discussed the current situation. The theme of the session was “Growth Companies: Has Growth Replaced Survival?” Granted, most miners are overly optimistic when it comes to development plans, but those who listened to the presentations would agree that growth has in fact replaced the survival-mode mentality.

The three presenters who had producing mines or developments projects under construction — Gold Resource Corp., Nevada Copper Corp. and Premier Gold Mines Ltd. — had a lot in common. They have assembled respectable land packages in a mining-friendly jurisdiction. They have experience, commitment and a disciplined approach to capital deployment.
Read more 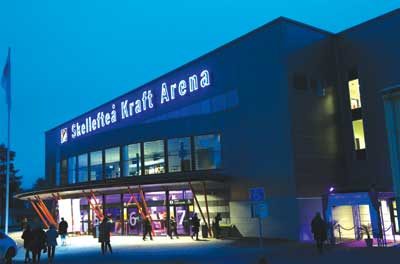 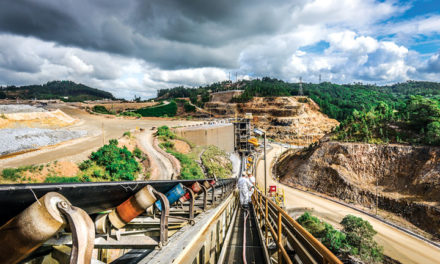 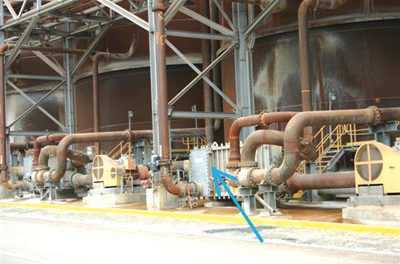 Fleet Operators Ready to Gas Up