Whether at the head of a circuit or scavenging tailings, today’s flotation innovations address challenges presented by declining grades, rising costs and aging plants

In 1903, E&MJ received a letter from a Londoner requesting “attention” for a flotation method that separated oxide of iron from copper sulphide, “giving a high-grade copper concentrate, salable to copper smelters.”

At the time, flotation, as a discipline, was in its infancy. The solution, being trialed at a couple of mines in the United Kingdom, represented a much-needed first and a “great success.” It piped oil into a watery ore slurry and agitated the mix. After that, “the oil with its charge of mineral is separated from the water and waste rock by running the whole into a large pointed box, from the bottom of which the rock and water flow, while the oil and mineral float on the top and overflow for subsequent treatment.”
Read the whole article 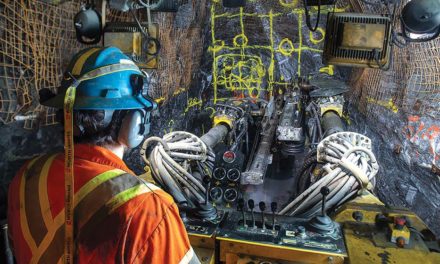 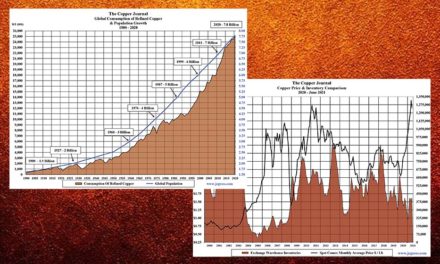 Long History of Feast and Famine 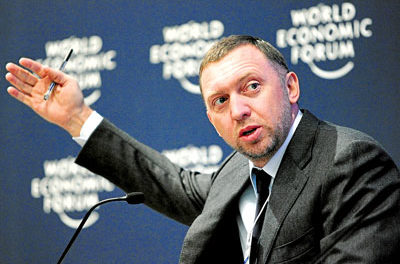 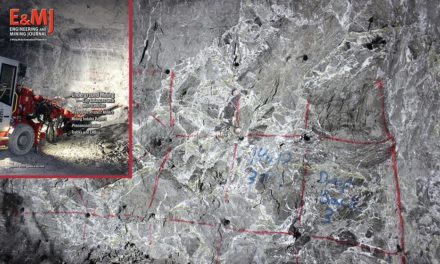