Cashing In On Renewable Energy

Often referred to in the past as “the more expensive alternative” — a term guaranteed to elicit a certain level of concern from most industry CEOs — renewable energy (RE) is now shining more brightly as a viable option for powering mining operations in appropriate locales.

Energy quality and security are not problems for every mine, particularly mature operations surrounded by ample infrastructure and served by established utilities. However, even mines located in those favorable environments can encounter difficulties, as illustrated by the South African mining industry’s ongoing troubles with adequate supply from the country’s largest electricity producer. New mines in off-the-grid areas are often restricted to a single choice for power supply: diesel-fueled generating plants, which bring with them inherent problems of fuel transport and supply, fluctuating costs and environmental impact.

So, like the flywheel concept designed into the latest RE-fueled microgrids, power from renewable sources is gaining momentum. According to a report published by REN21 (Renewable Energy Policy Network for the 21st century — a global RE policy multistakeholder network), an estimated 147 gigawatts (GW) of renewable power capacity was added worldwide in 2015, the largest annual increase ever, while renewable heat capacity increased by around 38 gigawatts-thermal (GWth), and total biofuels production also rose. This growth occurred despite slumping global prices for all fossil fuels, ongoing fossil fuel subsidies, and other challenges facing renewables, including the integration of rising shares of renewable generation, policy and political instability, regulatory barriers and fiscal constraints. 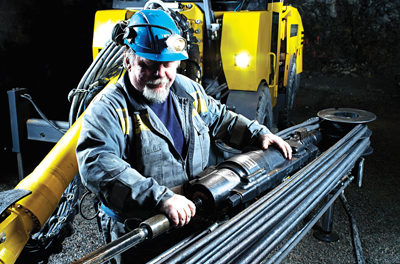 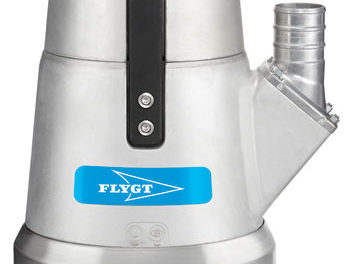 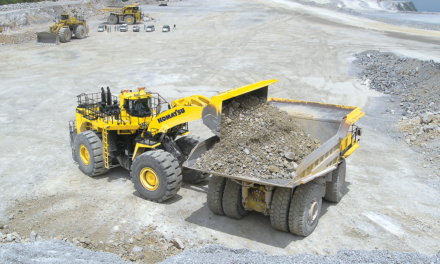 Working in the Background