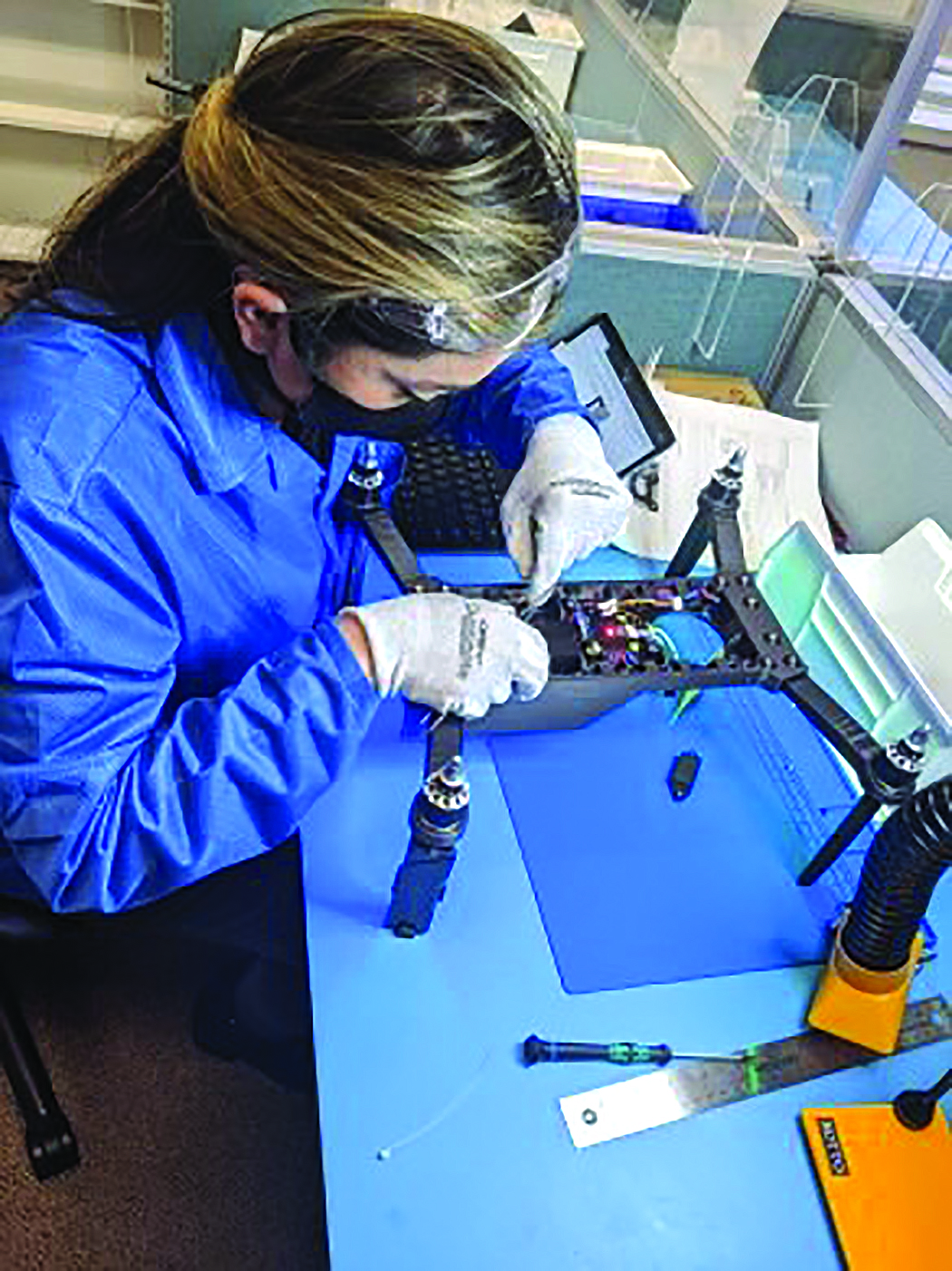 Aquiline Drones announced the production of Drone Volt’s Altura Zenith and Hercules 2 drones. The drones were recently rebranded as the Spartacus MACKS and Spartacus HURRICANE, respectively.

The developments come after the U.S. Department of Justice banned itself from purchasing or using drones made outside the states.