The new models are based on the company’s well-known T50 and T40 haulers, but benefit from improvements resulting from comprehensive research, customer feedback and modern thinking, according to Sandvik. For example, the optional Tier 4i/IIIB engine consumes less fuel, produces fewer emissions and has better torque characteristics for trucks than its predecessors. Currently, said Sandvik, the TH550 and TH540 are the only trucks in the market available with these engines.

“If these engines were left running in the center of some large city, the exhaust fumes coming out of the engines would be cleaner than the air they took in from the city. These trucks can provide a healthier environment for all personnel working underground,” said Tomi Pikala, marketing support manager at Sandvik Mining. 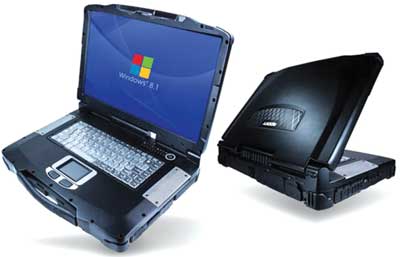 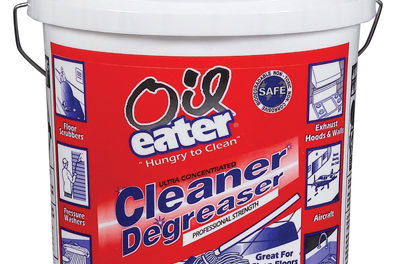