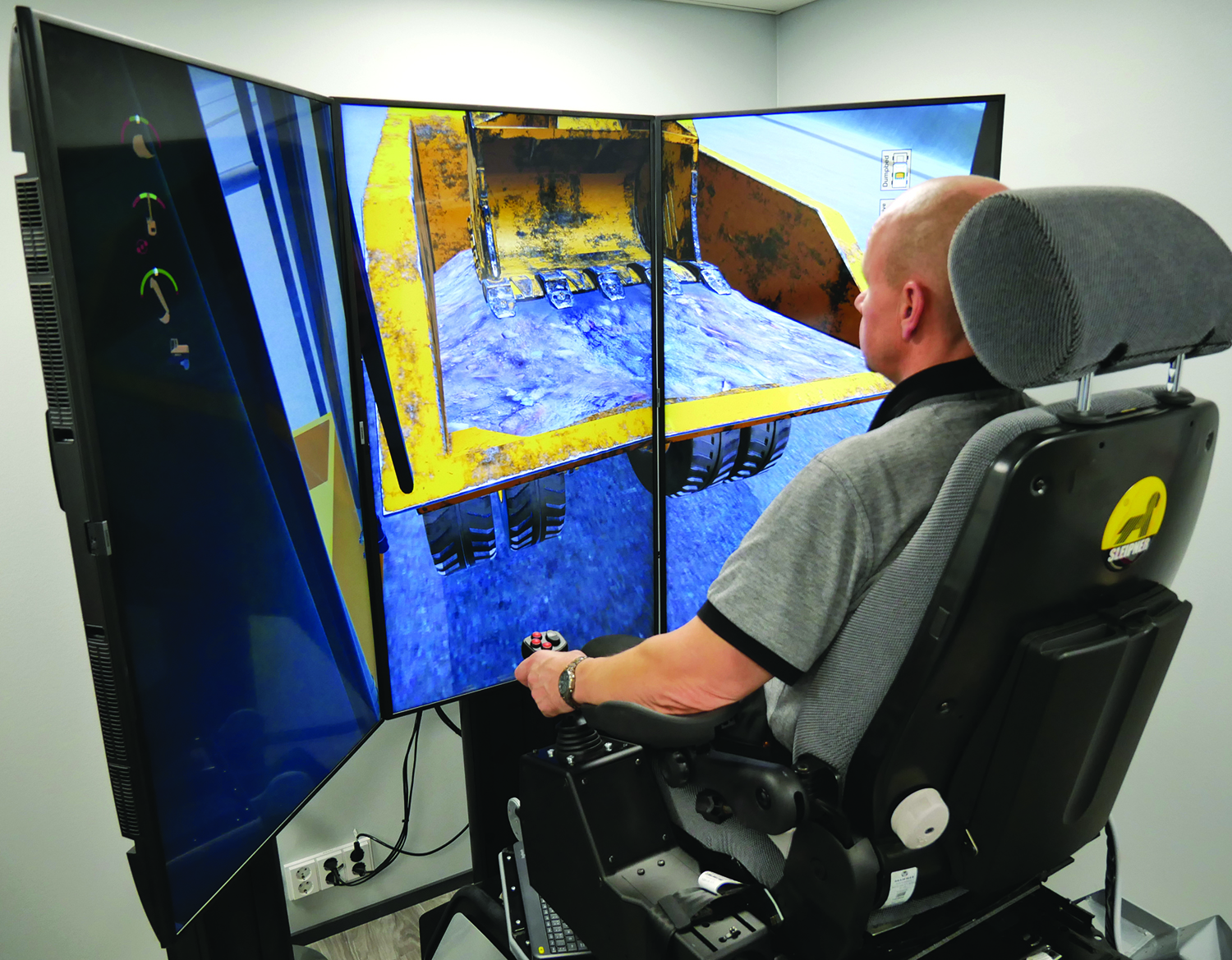 Sleipner Finland Oy launched portable and static simulators to train or retrain excavator operators on new E-series products. Training with the simulator can reduce costs by 66% over traditional on-site training by saving fuel, maintenance and resources, the company said.

The new simulators were tested by roughly 20 operators at two mines in Finland, and garnered “very good” feedback, the company said.

At Boliden Kevitsa, a simulator “saved our customer almost two full days of valuable production time,” Sleipner said. The simulator was used by both tenured and new employees, who were organized into small groups that also received classroom training.

To use the simulators requires minimal or no skills. The simulator can cover both small and large excavators. 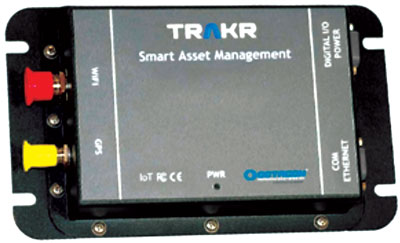 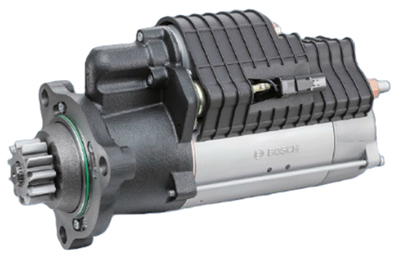