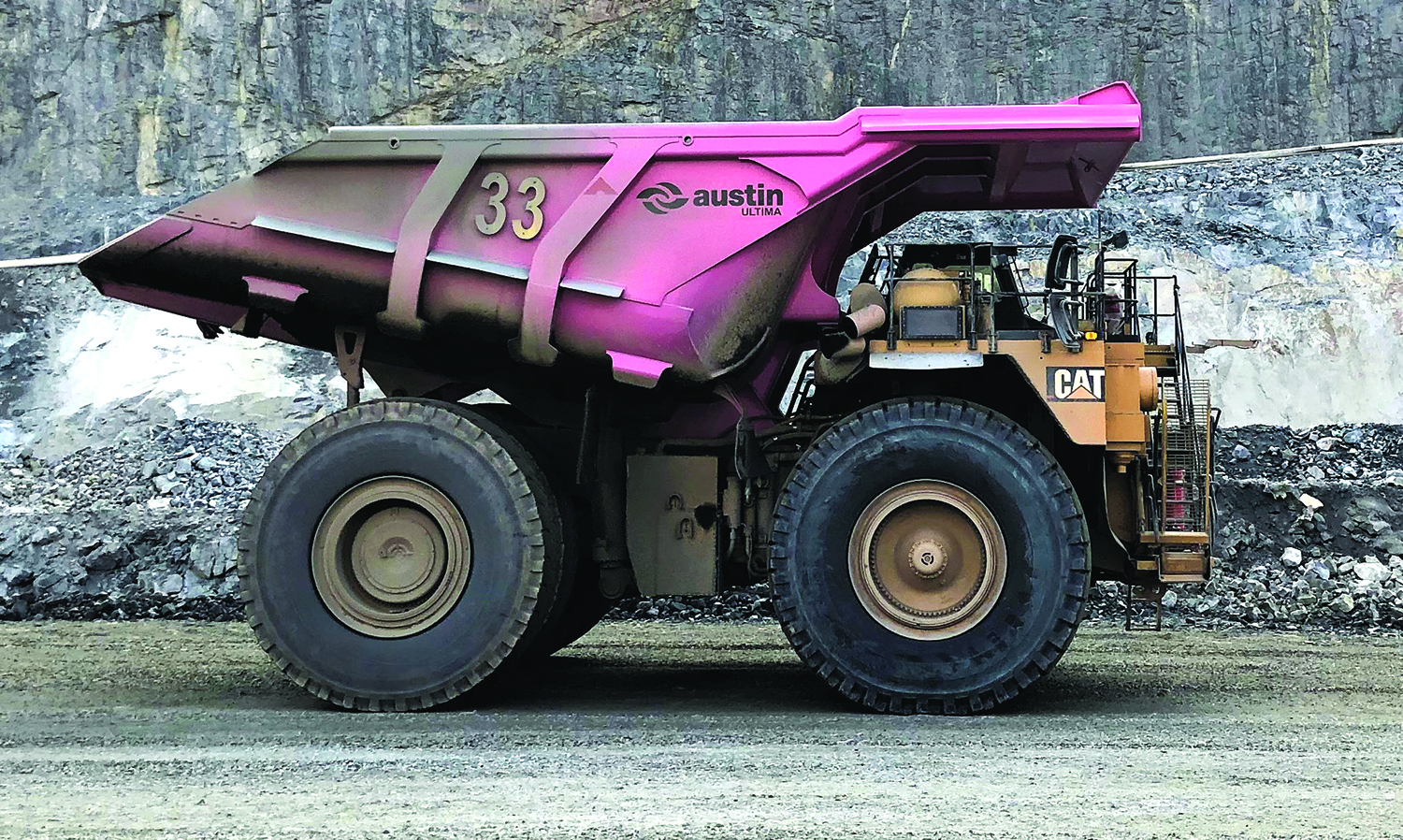 The bodies were fitted to the fleet after the mine identified various challenges, including the weight of the OEM bodies, maintenance costs and non-achievement of target payloads.

With improved structural integrity, the bodies lifted payload capacity to 230 mt per load, an increase of 20 mt per load over the OEM bodies, Austin Engineering reported. A V-profile floor, designed to actively channel the load to the center of the tray, improved machine stability and safety.

Remote Monitoring Terminal Runs on its Own Power