The line includes two types of receivers, the AsteRx SB3 Pro and the AsteRx SB3 Pro+. The former is a high-performance rover receiver. The latter has base station functionality and internal logging. It offers higher update rates and ultra-low latency.

AsteRx SB3 products are compatible with the AsteRx SB ProDirect receiver and the AsteRx SBi3 GNSS/INS system, making it simple to change receivers. 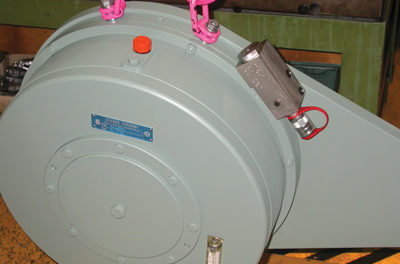 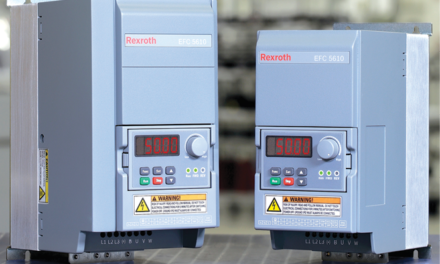