Compositing commands are connected with the new Block Model Autorun command, which allows users to save modeling settings and recreate block models as data is modified. Multiple block models can be viewed and compared in the same 3D viewer window.

The new Wash Commands calculate attribute values at different relative wash densities. The Define Wash command imports and builds the wash curves for the desired attributes. Apply Wash is used to load in wash files, apply targets with calculations, and includes the ability to generate output files that may be modeled for the selected relative density.

A new Surface and Underground Mining command, Solid from Survey Points, makes a solid from survey points and a perimeter polyline.

Other new Surface and Underground Mining features and commands include the Tunnel Network Command to create a 3D solid of an intersecting network of tunnel alignments and templates. Underground Solid Timing links 3D Polylines to mining solids, and then schedules them out. Merge Small Benches can run on all the benches or a specific bench. Panel Precedence by Polylines assigns precedence from polylines. 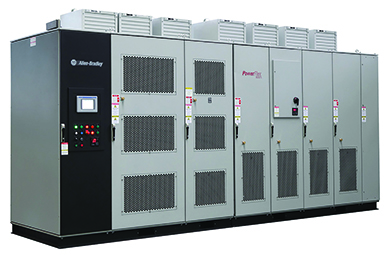