Maptek launched PointStudio 8, featuring a new platform and ribbon interface. The software is designed to provide the most flexible and versatile mine measurement tools an operation can deploy, the company reported. It also offers tools for surveying, stockpile management, highwall mapping, geotechnical analysis, and stability and convergence monitoring. The new version is the logical progression from the I-Site Studio, the company reported. The new generation 3D platform for modeling, analysis and reporting is delivered on the Maptek Workbench, which unlocks data sharing with other Maptek applications. For example, the Workbench offers access to the Workflow Editor for building interactive command sequences. PointStudio users can link workflow components to data and easily run automations in context, Maptek reported. Undocking views when running multiple monitors helps users compare plans against as-builts, improving interpretation. Further, users can create their own toolbars, menus and shortcut keys to suit individual work patterns.
www.maptek.com
read more

Onboard Weighing System for Excavators 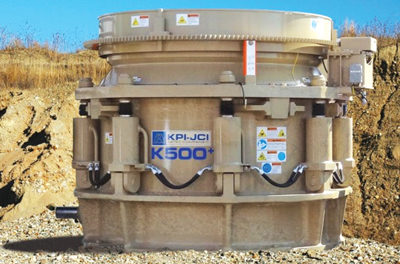 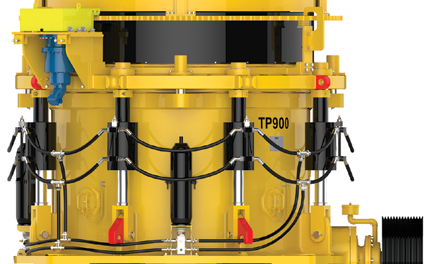