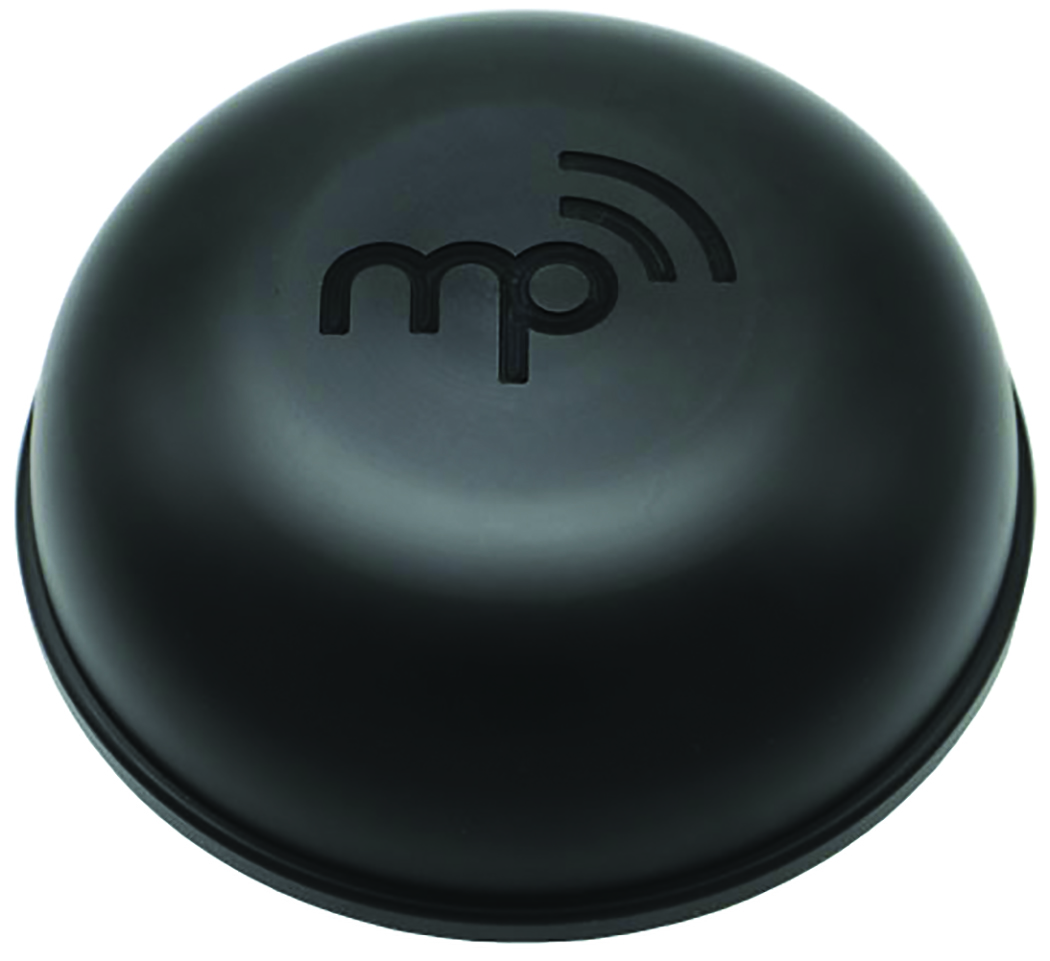 MP Antenna announced RuggedWave multipolarized antennas, which are designed for harsh outdoor environments and deliver a service life of more than 100,000 hours. The antennas are indestructible and solve many of the latency and connectivity issues common in non-line-of-sight environments for Wi-Fi, private LTE and CBRS Mining Networks, the company reported.

The antennas are ideal for wireless systems and offer increased spatial and polarization diversity between antenna feeds to overcome fading and interference, and for multipath mitigation, MP Antenna reported. They are designed for above and underground mining networks, port communications and autonomous vehicle management in harsh environments.