Epiroc announced conversion kits that transform its flagship loader, the Scooptram ST1030, from diesel-powered to battery electric. The new offering will speed up the mining industry’s shift to an emissions-free future, Epiroc reported.

Conversion involves removing the diesel engine, adding the battery, and changing to an electric driveline. The conversion can be part of a midlife rebuild. Epiroc offers a quick turnaround time.

The end result is the same or higher performance level as diesel machines with all the added benefits of battery technology, which includes zero emissions and a healthier underground environment for operators, the supplier said.

The kits are a smart and cost-efficient alternative for miners electrifying their operations, Epiroc said. 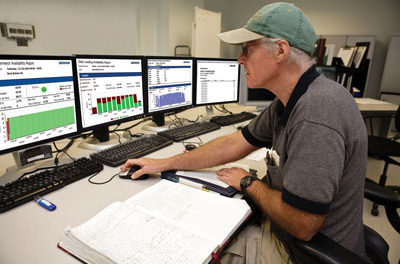 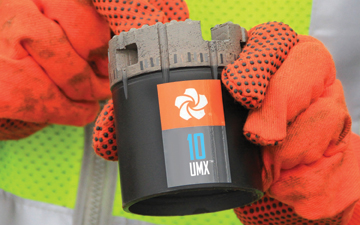