Weir Minerals reported the installation of 19 Cavex 400CVX10 hydrocyclones at OceanaGold’s Didipio gold and copper mine in the Philippines has led to savings of more than $800,000 annually through a dramatic reduction in grinding circuit recirculation.

The Didipio mine expanded its production capacity, which increased the incumbent cyclones’ feed density beyond what they could effectively manage, leading to a circulating load of up to 700%, Weir reported.

The Cavex 400CVX10 hydrocyclones significantly improved separation efficiency due to their finely tuned spigot liner diameter, and the strength and corrosion resistance provided by its cast housing. 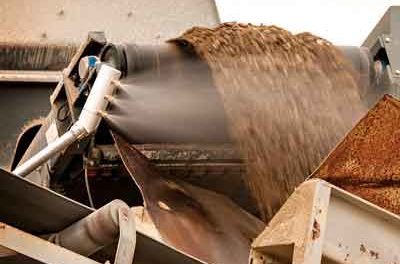