The new rig joins Marcotte’s existing product line, which includes the model STM1500 for underground drilling and HTM2500 for surface drilling. The Mancore 600TA is a modified version of the base model Mancore 600, incorporating a track system for maneuverability in all types of terrain. Like the 600, the 600TA is a modular rig that can be easily disassembled for transportation overland or by helicopter. According to the company, the Mancore 600TA is the lightest rig in its class, with the heaviest module weighing just 408 kg (900 lb) once assembled. The drill’s design also allows for assembly of motors and tanks in a space of only 6 m (20 ft) in diameter, on level or uneven terrain.
www.umvd.ca

Dozer Models are Tier 4i Compliant 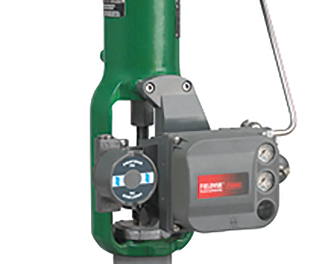