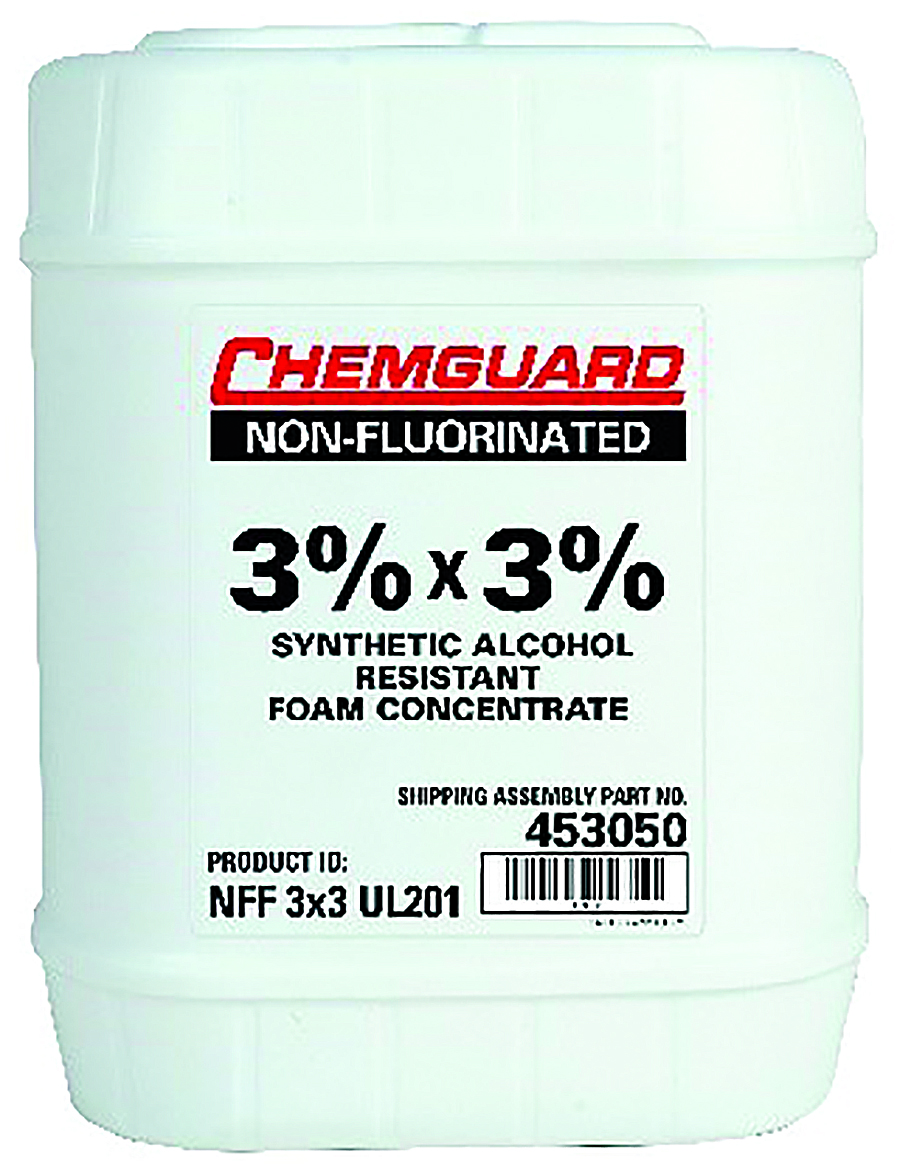 The UL 162 protocol involves a pass-fail test that requires the foam to extinguish a 4.6-m2 heptane fire that has been going for 60 seconds. The foam must be capable of using both fresh and salt water, and to be applied at a rate of 1.63 L/m2.

The foam is available in a range of proportioners offered by the supplier, including in a portable inductor with a nozzle; in bladder tanks with threaded, flanged or wafer controllers; and in balanced-pressure or wide-range proportioners.

The company also makes various discharge devices for the foam, including pourers, chambers, nozzles and sprinklers. 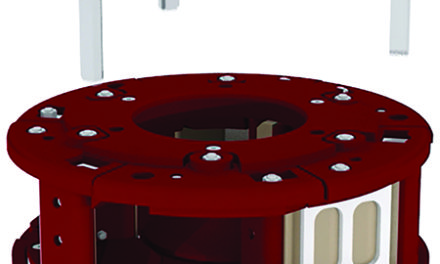 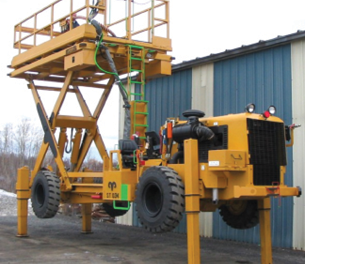