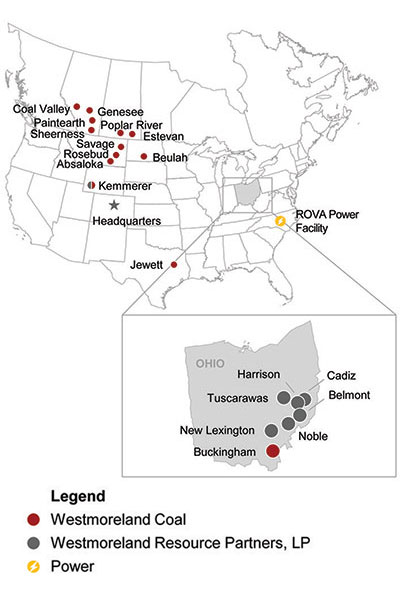 Westmoreland Coal Co. has agreed in principal to purchase the San Juan mine in Farmington, New Mexico, from BHP Billiton and enter into a new long-term coal supply agreement with the owners of the San Juan Generating Station (SJGS).

The San Juan mine is one of America’s leading longwall operations. Last year it produced nearly 8.8 million tons of coal from a single face, placing it just below the four leading longwall mines, which cut coal from two longwall faces. In addition to production number, the mine has developed new technology and implemented ventilation techniques to remain competitive.

Thiess Will Expand Sangatta in Indonesia