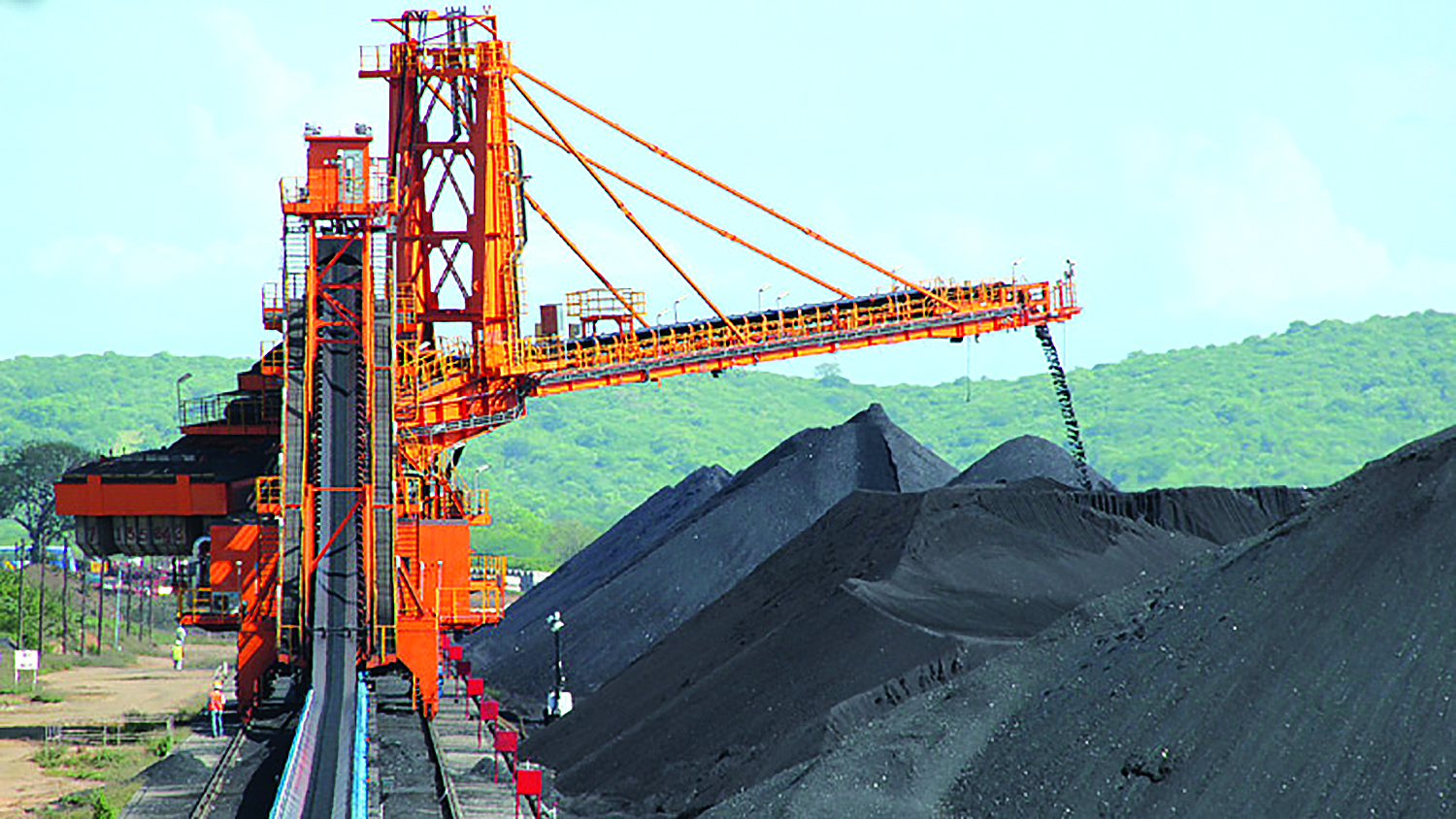 Multinational mining company Vale has entered into a binding agreement with Vulcan to sell the Moatize metallurgical and thermal coal mine and port project in Mozambique and the Nacala Logistics Corridor (NLC) for $270 million, comprised of $80 million at closing and $190 million from the existing business until closing; plus a 10-year royalty agreement subject to certain mine production and coal price conditions. The closing of the transaction is subject to the satisfaction of customary conditions precedent, including the approval of the Government of Mozambique.

In early 2021, Vale announced it wanted to shed its coal assets, focusing on its core businesses and on its ambition to become a leader in low-carbon mining. Over the past 15 years, Vale has worked in partnership with Mozambique and Malawi governments in the implementation of the Moatize mine and NLC’s 912-kilometer (km) railway for coal transportation.

Vulcan is a privately held company and part of the renowned $18 billion Jindal Group, which has rich experience working in Mozambique with its Chirodzi mine operations, located in the Tete Basin in Mozambique, an open-cast mine operating at 5 million metric tons per year (mt/y).

During June, Vale consolidated its position in the Moatize complex, when it purchased Mitsui & Co.’s 15% stake for a token fee of $1. In 2017, Mitsui paid $690 million for its interest in the mine and for a 50% stake in the NLC project. Moatize was Vale’s largest venture in the coal sector and has been operational since 2011. The open-pit mining complex has the capacity to produce 22 million mt/y.

Peabody Will Acquire Shoal Creek Mine