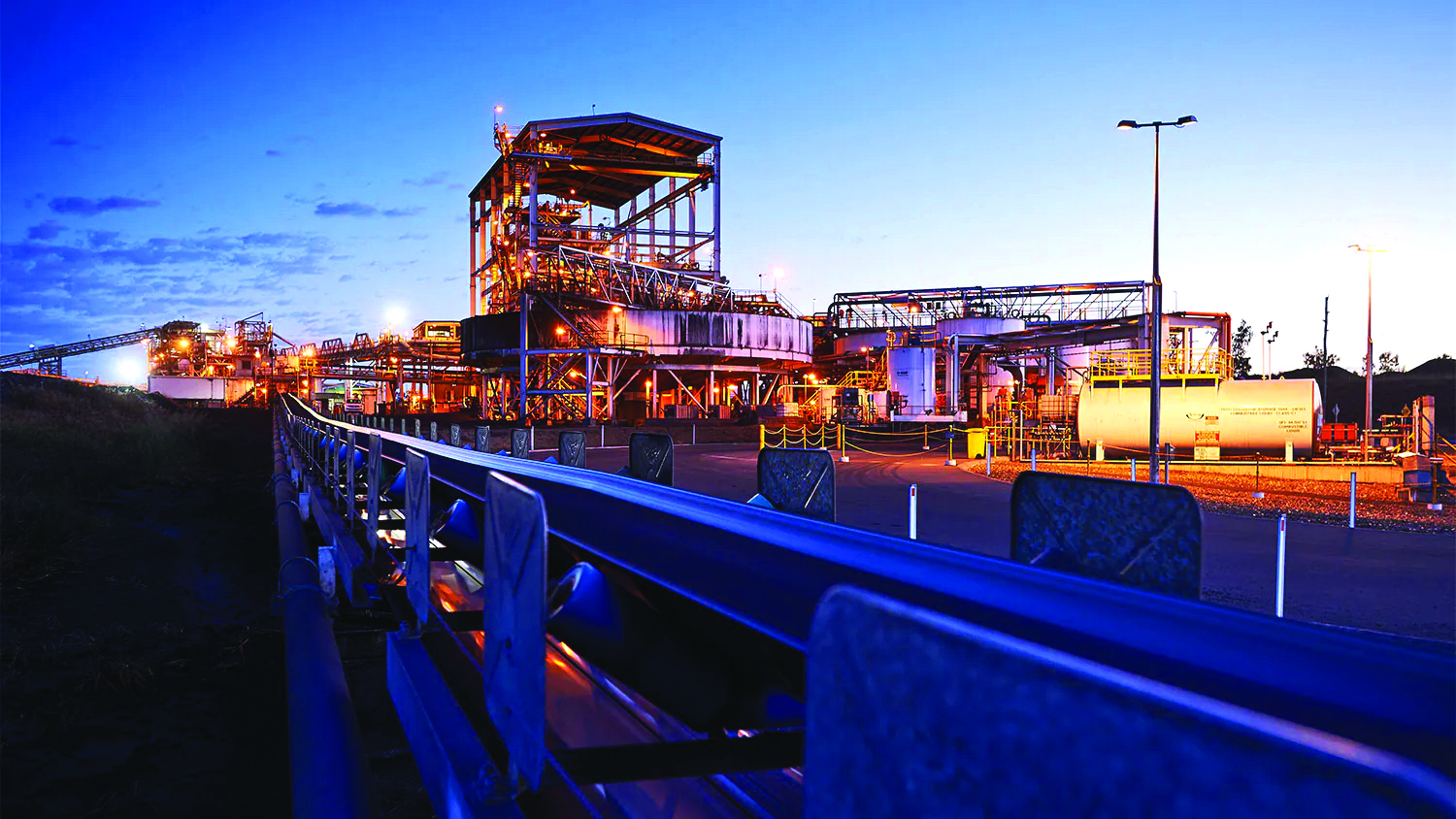 The transaction makes Stanmore one of the largest met coal exporters.

Stanmore Resources Ltd. has completed the acquisition of BHP’s 80% interest in BHP Mitsui Coal Pty Ltd. (BMC) on schedule and in accordance with the previously announced sale agreement.

“The completion of this transaction marks an important milestone in our history,” Stanmore CEO Marcelo Matos said. “Metallurgical and PCI coal prices remain at historically high levels and Stanmore will benefit from those prices with the addition of production of approximately 10 million [metric] tons of marketable metallurgical quality coal creating substantial additional value for the company.”

Stanmore Resources paid a $1.1 billion cash consideration at completion plus a preliminary completion adjustment of approximately $200 million for working capital. Another $100 million cash remains payable to BHP in six months (November 3, 2022) with potential for an additional amount of up to US$150 million in a price-linked earnout payable to BHP in 2024. The total cash consideration for the transaction will be up to $1.35 billion plus the final completion adjustment amount.