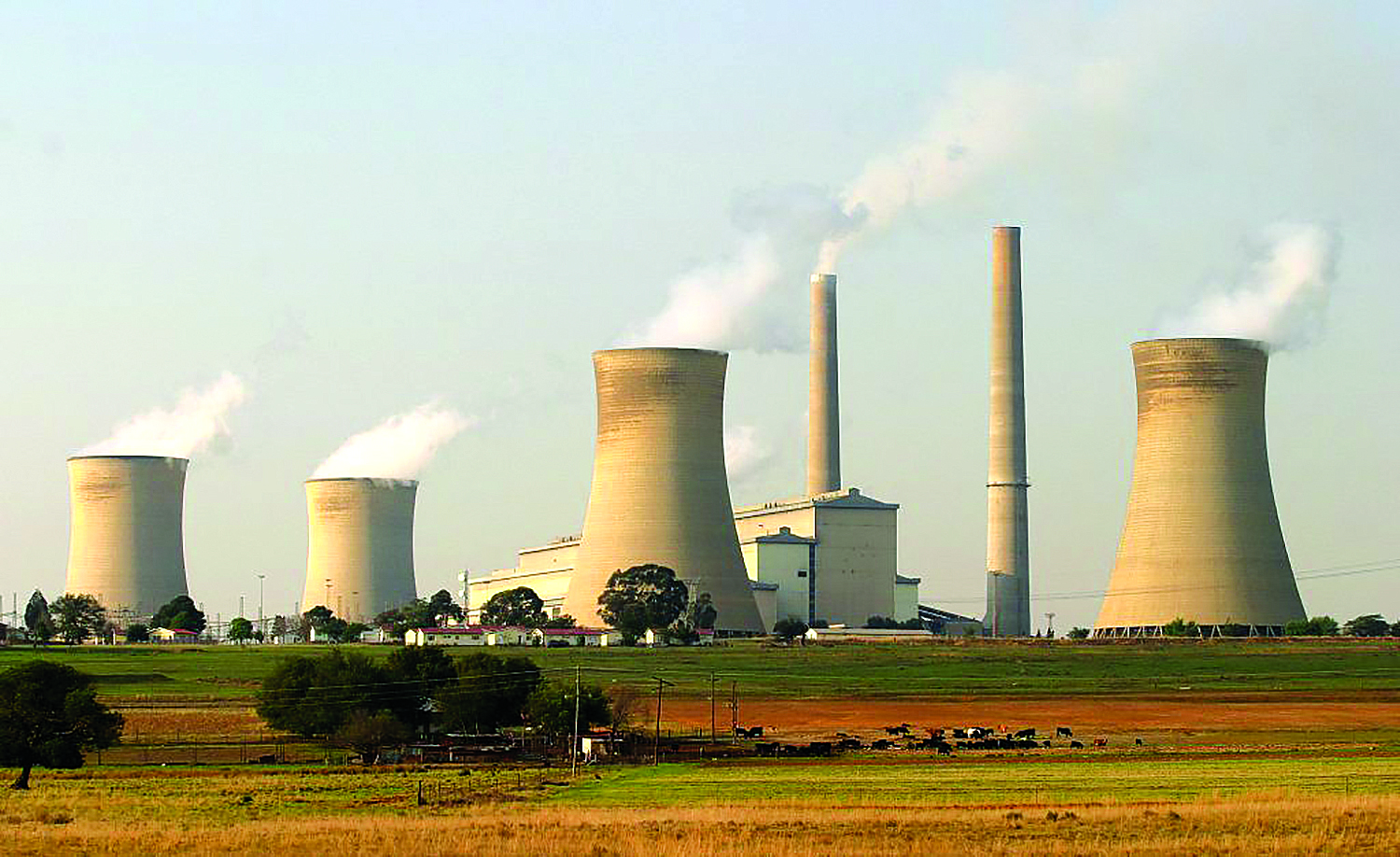 South Africa will push further into renewable energy sources, but it is becoming increasingly clear that coal, the main source of the country’s electricity, is not going away anytime soon. In late July, a gathering of industry leaders came together for a ‘Just Transition Day’ that was held in Johannesburg under the auspices of Jo’burg Indaba, a mining industry showcase.

The ‘Just Transition’ is the term adopted by both coal miners and the government, as they work towards preserving a vital industry in the face of fierce environmental opposition. The country is also undergoing severe power cuts as its ﬂeet of coal-ﬁred power plants suffer frequent breakdowns.

“We are not climate change deniers,” said Mike Teke, CEO of Seriti Resources a coal mining company. “But we want to play a role in the energy mix of the future.” Coal producers could extend their lives by serving foreign markets and installing emissions controls and carbon capture systems.

South Africa has vast coal resources and it relies on it for 80% of its electricity generation. Replacing the electricity ﬂeet is impractical. “We are not going to shut all 16 coal-ﬁred power plants — it’s simply not going to happen,” Teke said.

South Africa is a major contributor to the global coal trade. Around 260 million metric tons (mt) is produced each year, of which 127 million mt is used for local energy production, according to the Department of Minerals and Energy.

The country has added signiﬁcant renewable generation to its power grid, yet still faces ongoing electricity shortages, noted Vuslat Bayoglu, managing director of Menar, a junior coal producer. “We have added 6,000 megawatts (MW) of renewables, but it hasn’t ended loadshedding. And, another 6,000 MW won’t solve the problem either. How do you grow this country’s economy without baseload?”

Crispian Olver, a presidential adviser on climate change, noted that the country had yet to draw exit dates for when it would go carbon-free. While many had set benchmarks such as 2050 as the deadline, South Africa had deliberately avoided doing so.

“We have not, as a country, put our head on the block regarding a timeline,” Olver said. “But for conversation’s sake we are talking about 2050,” he said. Meanwhile, state electricity provider Eskom would have to make difﬁcult decisions.

For some, the prospect of ending coal was an unlikely goal given South Africa’s dependence on it. “Even if South Africa was to cover every roof with solar, it still won’t meet electricity demand,” said Brian Dames, a former Eskom CEO.

Further complicating the picture, most of South Africa’s coal is produced in the Mpumalanga province in the east of the country. This means that the electricity produced travels 950 miles by wire to Cape Town, at the far southwest of South Africa.

Instead, coal should continue to be used where it is mined, close to the country’s industrial heartland. Other centers of electricity demand could graduate to other forms of generation, connected via a ‘mini grid,’ Dames said.

However, renewables, including solar plants in the sunny Northern Cape province, couldn’t end power cuts. “We can build all the renewables we want; it won’t stop loadshedding, only reduce it. We will still need good old fashion coal plants.”

The point regarding the limitations of renewables was hammered home by Grant Pattison, managing director for Africa at Heliogen, a California-based energy company that specializes in concentrated solar power.

“When the renewable guys tell you they are the cheapest, that’s wrong,” Pattison told the forum. “To replace 30 GW (South Africa’s approximate demand), we will need 90 GW in renewables, and that’s with battery storage.” This is an impossible task, especially as the country can’t service its power needs with its existing infrastructure.

BMA to Sell Gregory Crinum Mine in Australia