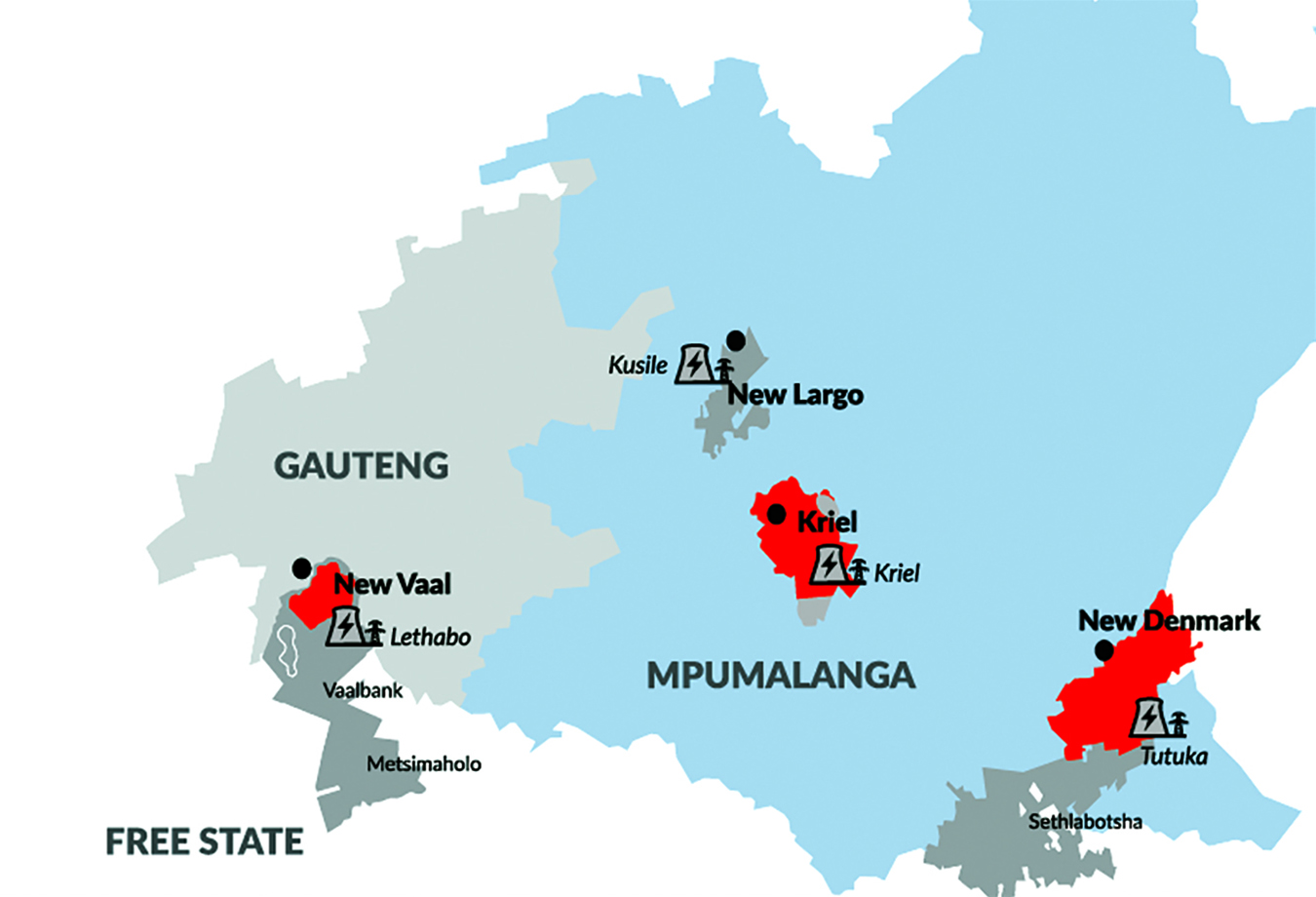 After a competitive process, Australia-based South32 has entered into negotiations with South Africa-based Seriti Resources to purchase its South Africa thermal coal business. The offer includes an up-front cash payment with a deferred payment mechanism where both companies “will share in any commodity price upside.”

South32, which was spun out of BHP in 2015, began looking to sell its assets last year and said a divestment must substantially reduce its capital intensity, strengthen the balance sheet, simplify functional support and improve ROIC and operating margin.

Seriti is a 91% black-owned mining company with three large-scale open-cast and underground thermal coal mines it acquired from Anglo American: the New Vaal, New Denmark and Kriel mines. Seriti, along with its partners, also has plans to develop its New Largo project into a large-scale open-cast mine.

“This is an exciting step forward for Seriti, and we look forward to continued engagement with South32 as we work together toward concluding a binding agreement,” Seriti CEO Mike Teke said. “Should a sale agreement be reached, these assets would become a further important anchor of Seriti’s domestically focused coal business.”

Production Halts at Donkin Coal Mine