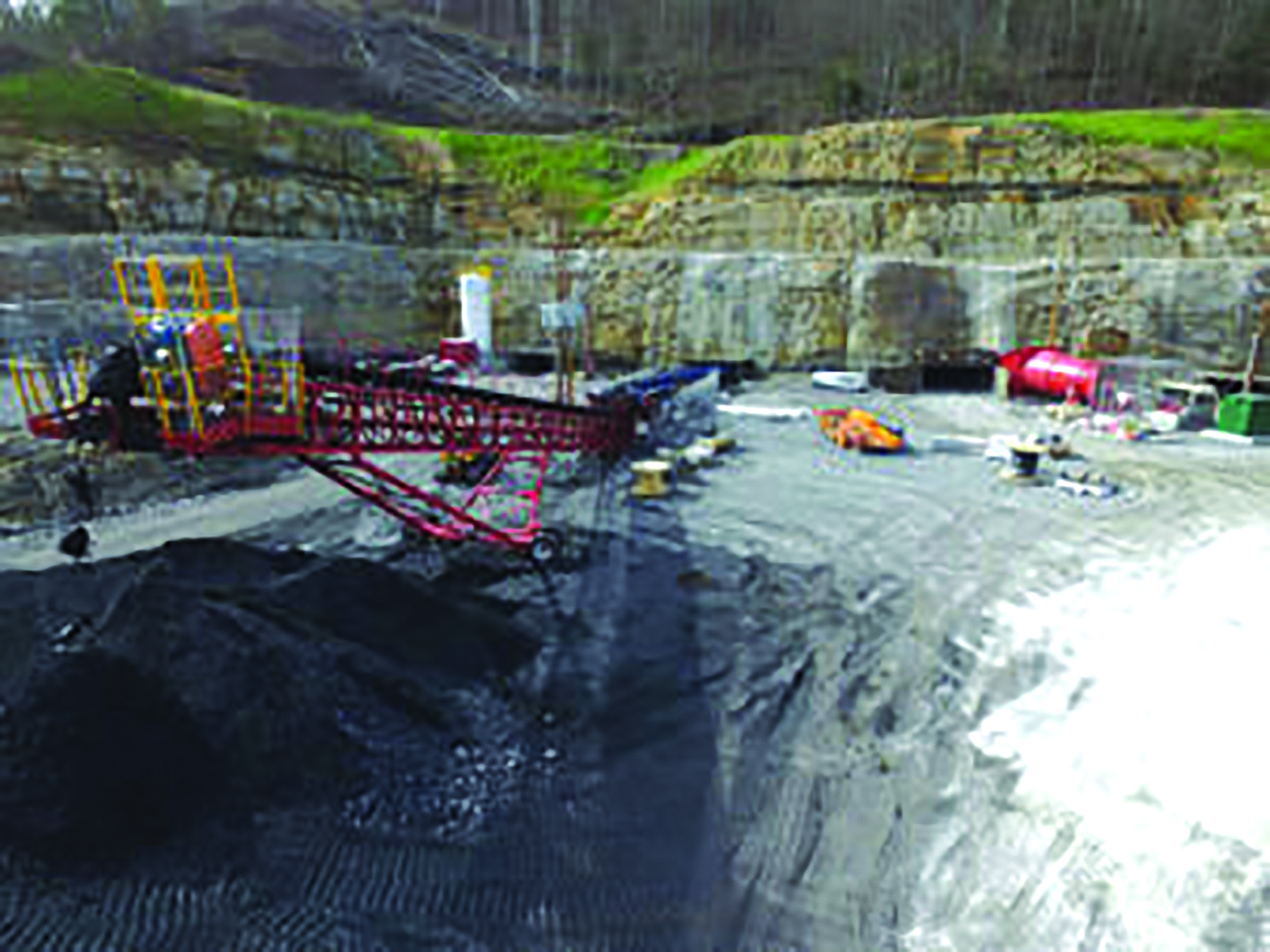 Ramaco is reactivating its Berwind mine (above), which sits on the border of Virginia and West Virginia.

Ramaco Resources plans to open two new metallurgical coal mines. At full production, they are expected to add almost 1 million new tons per year (tpy) of additional low-vol and mid-vol production, with initial production beginning in 2021. Together, they will increase Ramaco’s overall capacity by roughly 50%, to approximately 3 million tpy.

The current Berwind slope on the border of West Virginia and Virginia, which had been halted last year, will be brought into production as well as a new surface mine at the Knox Creek complex called the Big Creek mine, Chairman and CEO Randall Atkins said. “We look forward to resuming Ramaco’s originally projected growth trajectory to more than 4 million tpy in this current strong market and plan to spend approximately $18 million on these properties over the next two years,” Atkins said.

The Berwind slope is the larger of the two projects, Atkins explained. “We view Berwind as the second flagship complex for Ramaco,” he said. “We are excited not just about the economics, and the fact that this will make us a presence in the low-vol markets, but also about the long-term job creation that this operation will bring to West Virginia and southwest Virginia.”

Ramaco has invested $50 million over the past four years at Berwind. The company anticipated spending another $10 million to 12 million in development capital over the year, with about a third of that outlay spilling over into the early part of 2022. At full production, Berwind will produce approximately 750,000 tpy of high-quality low-vol coal, with cash costs in the low to mid $70s per ton range. “We expect initial production later this year, which will ramp up to full production levels by the second quarter of 2022,” Atkins said. “We anticipate being able to produce at these levels in this reserve for more than 20 years.”

The new Big Creek project is a surface mine near Ramaco’s Knox Creek prep plant, where it can ramp up to initial production within roughly four to six months of breaking ground. In total, the company expects to spend roughly $5 million to $7 million at this mine over the next two quarters. “We anticipate full production of around 150,000 tpy to 200,000 tpy by the fourth quarter of 2021,” Atkins said. “Big Creek will be primarily high-quality mid-vol coal, with cash costs in the upper $50s per ton range.”

Ramaco expects to be able to produce at these levels for more than three years.