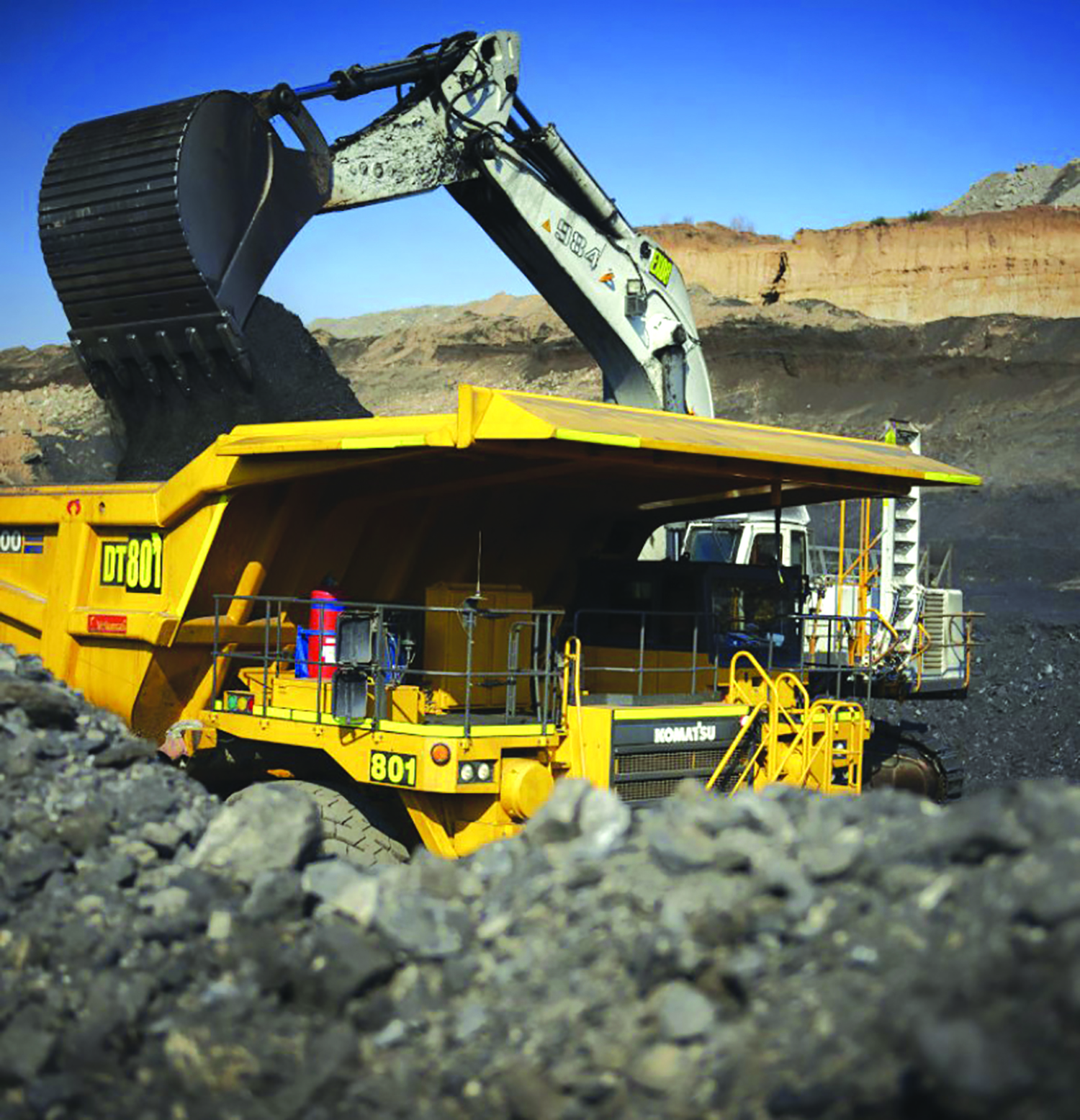 The Queensland Government announced changes to its coal royalty regime as part of its 2022-2023 budget, making royalties paid by coal producers in Queensland the highest in the world. Three new progressive royalty tiers were introduced above the current structure. The existing royalty structure was:

The three new progressive tiers are:

The change represents a significant increase on top of an already high royalty regime. Coal operators have warned the Queensland Government that this move could jeopardize future investments in the industry, and place them at a competitive disadvantage with coal operators in other regions.

“We’re extremely disappointed in the way this massive royalty hike has been implemented without any consultation upon an industry that already pays billions of dollar annually in taxes and royalties to fund schools, hospitals and services for Queenslanders,” Bowen Coking Coal Executive Chairman Nick Jorss said. Bowen has opened three met mines this year, creating more than 500 permanent jobs in Queensland.

Stanmore echoed those sentiments. The company recently acquired an 80% stake in the BMC operations in Queensland for $1.2 billion. “The impact of these increases will be felt the most by workers and suppliers in regional Queensland communities that underpin the resources sector,” Stanmore CEO Marcelo Matos said.