Friday, December 18 was the final day of work for 450 mines at the Kellingley Colliery in North Yorkshire, also known as the Big K, as the mine will be permanently idled—bringing to an end a two-year-long closure plan for British deep mines.

Kellingley, the largest deep pit in Europe and the last deep mine in Britain, had employed about 1,600 in recent years, and at one time had a payroll exceeding 2,000. It first came online in 1965 and produced 900 metric tons (mt) per hour at prime levels. 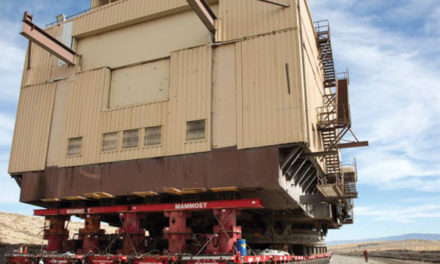