The minister of energy and mines recently approved the environmental assessment for HD Mining International, the first underground coal mine to get the go-ahead in British Columbia, Canada, in more than 25 years. Minister Bill Bennett confirmed during Ocotber that the company’s $688 million Murray River Coal project in the northeastern region of the province outside of Tumbler will progress. It will be British Columbia’s first longwall. Murray River, with a projected operating life of 25 years, will produce about 4.8 million metric tons (mt) annually. About 780 jobs will be created by the new complex.

No exact timelines for the site’s development were provided; however, with some final permits still pending, HD Mining still has about three years before work can commence. In addition to environmental pushback, HD Mining also took heavy criticism for its plans at Murray River in 2012 when it said it was planning to bring in temporary workers from China to help prepare the complex. 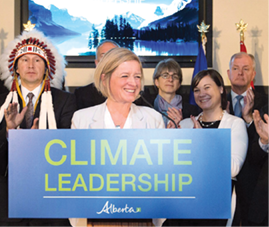