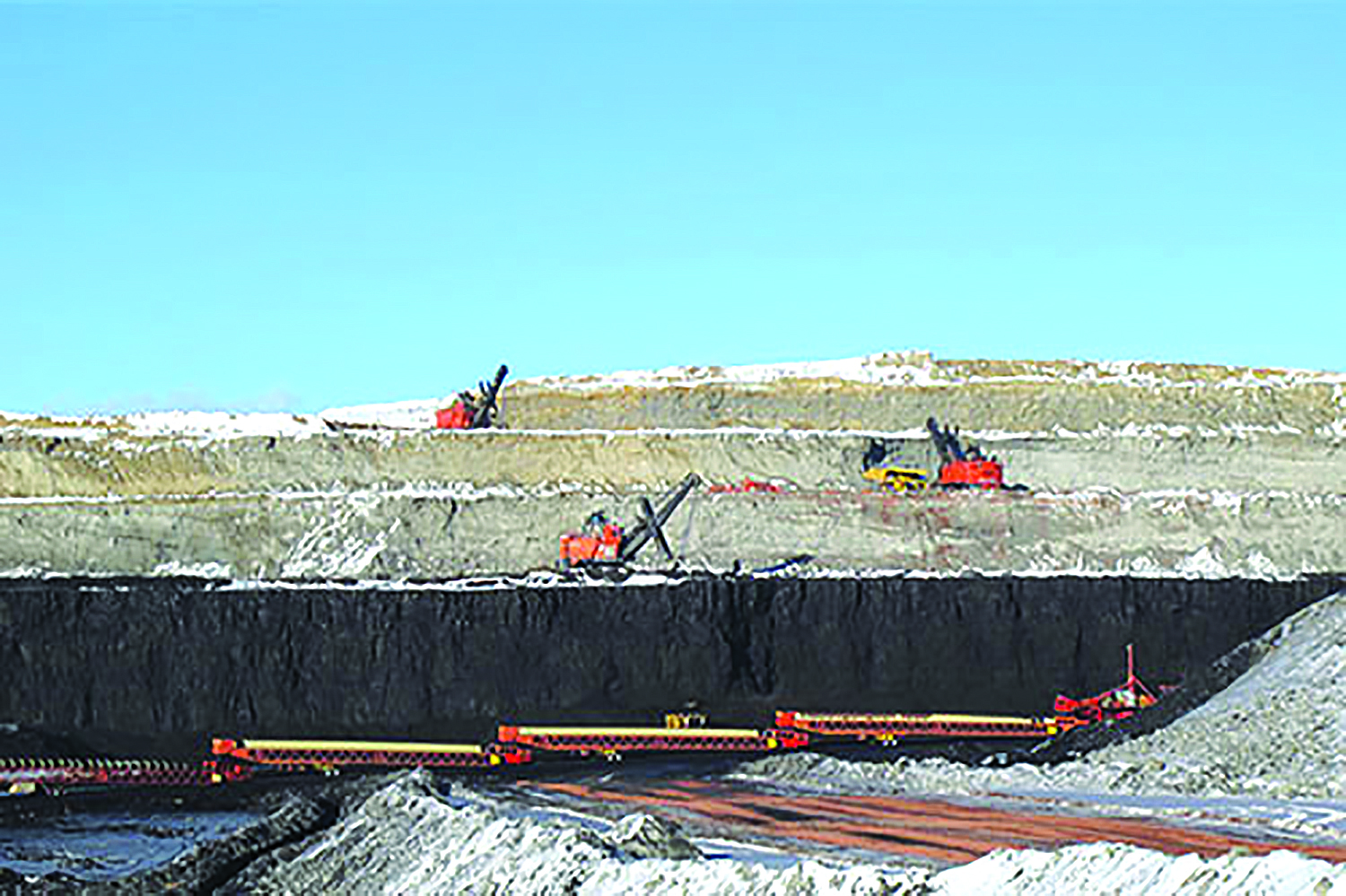 The Russia-Ukraine crisis has shocked the coal and the broader energy markets, with spikes in Newcastle coal prices observed in recent days, according to Wood Mackenzie. Buyers in Europe, Japan, South Korea and China are scrambling to address their exposure to Russian supply. Although sanctions announced to date have specifically excluded energy exports, coal buyers are reacting to two main areas of concern.

One is performance. Will Russian coal actually be delivered? Russian metallurgical coal producer, KRU, had already declared force majeure on cargoes to western Russian ports prior to the escalation of the Russia-Ukraine crisis due to a deterioration in rail transport availability. Some other major Russian coal producers are also rumoured to have declared force majeure on shipments due to rail delivery delays. The second concern relates to counter-party risk. Financial restrictions on Russian banks and other entities may prevent some buyers (and their banks) from trading with Russian suppliers. Add to this the concern that sanctions could be expanded in the future and the impact on coal markets is hardly surprising.

“European thermal coal prices have surged to record highs with futures prices above $400 per metric ton (mt) until Q4 2022,” WoodMac principal analyst, Rory Simington, said. “Some buyers in Japan and Europe have already indicated they are looking to replace Russian supply, and non-Russian thermal coal in Europe is attracting a significant premium over Russian material.”

Prices in the Asian market have also responded with Newcastle physical prices reaching $400/mt, Simington said. “Metallurgical coal, used in coke production and injected into blast furnaces, spiked with PCI prices — a key Russian export — leaping to an unprecedented level and nearing toward $400/mt,” he added.

However, relatively normal import activities remain the most likely outcome. Heavy reliance on Russian coal imports in the current tight market means a prolonged cutoff would bring damage to both Russia and importing countries and is unlikely in WoodMac’s view. Russian coal accounts for roughly 30% of European metallurgical coal imports and almost 70% of European thermal coal imports. North Asian buyers South Korea and Japan also have significant exposure to Russian coal with Russian thermal coal representing 20% of South Korea’s imports and more than 10% of Japan’s, while Russian metallurgical coal represent more than 15% and 5% of the North Asian markets’ imports, respectively.

Power plants burning this type of coal are specifically designed to run a high energy coal and are unable to switch coal types. Steel mill operators would be challenged to replace Russian PCI and met coals given the current global spot supply shortages especially out of Australia.

Russia would not be able to quickly make up for a loss of European demand by pivoting to Asia (China) due to limited eastbound rail capacity.

Wollongong to Restart Wongawilli in Australia

Australian Pacific Coal to Appeal for Dartbrook Coal Mine