In one of its most aggressive expansion moves, India’s state-run Coal India Ltd. (CIL) has approved 32 new coal projects, representing an estimated capital expenditure of $6.57 billion.

The expansion program that includes 24 brownfield and eight greenfield projects aim to drive annual coal production of 1 billion metric tons (mt) by 2023-2024, up from 650 million mt by end of 2020-2021 and reduce imports. During April-January 2020-2021, Indian coal imports were pegged at 181 million mt.

He said the combined incremental peak rated capacity of the 32 projects approved would be 193 million mt. Of this total, 85% or about 167 million mt would be accounted for by brownfield and greenfield projects. 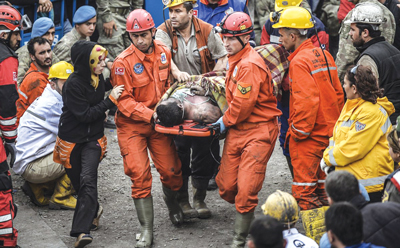