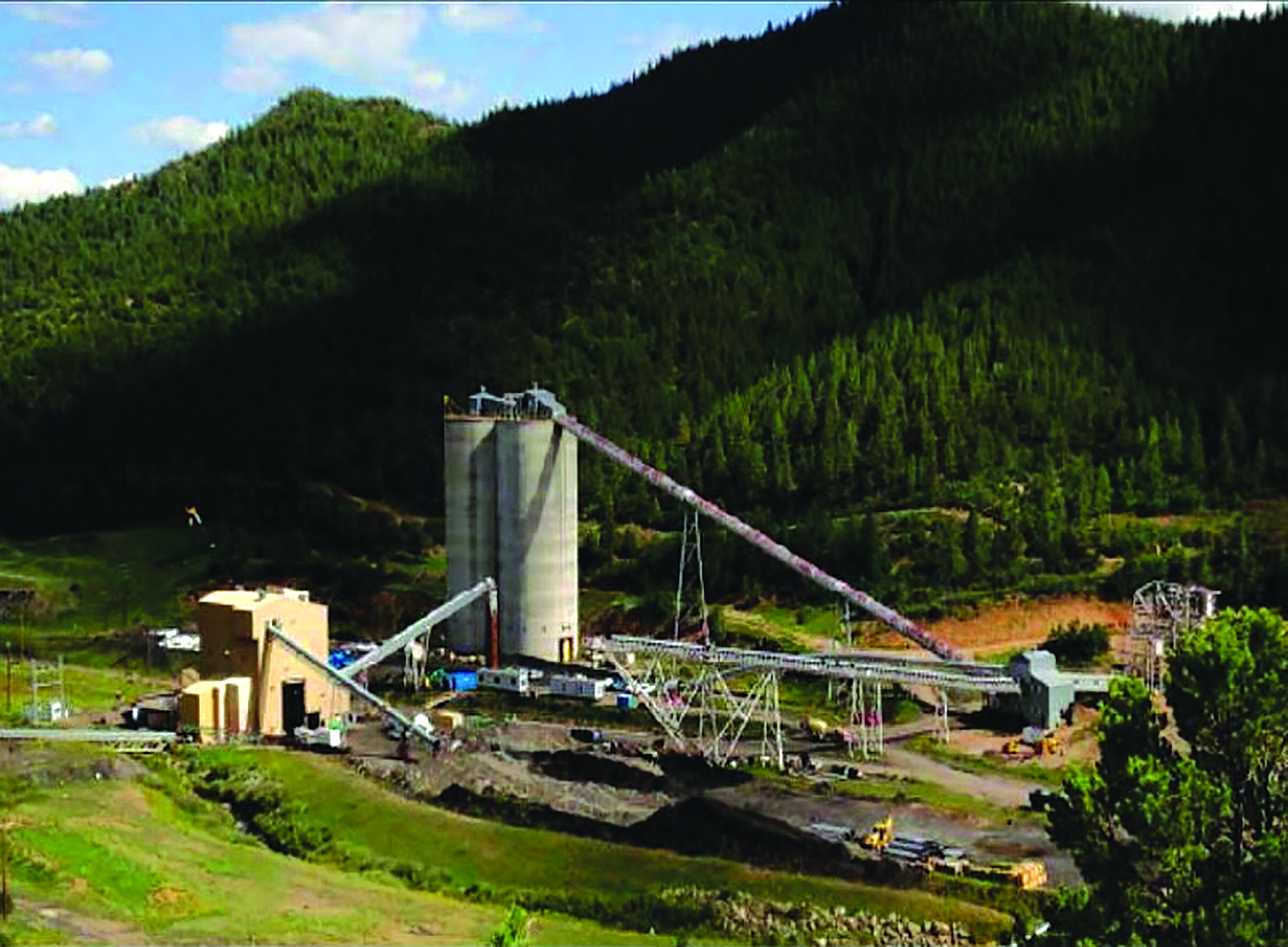 Much of the infrastructure for the New Elk mine is intact and prime for a restart.

Allegiance Coal Ltd. announced that, depending on funding, it plans to commission the New Elk coking coal mine in southeastern Colorado by the end of Q2 2021. The company has embarked upon an ambitious plan to create a new source for metallurgical coal. They have also refined their sales strategy to include blending New Elk’s low-sulfur, high-vol B (HVB) coal with high-sulfur, high-vol A (HVA) coals from Alabama to produce a premium product, which would be exported from New Orleans, Louisiana. The blending scheme allows Allegiance to achieve its goal of 1.4 million metric tons per year (mt/y) more quickly and allows the company to delay the investments it would have had to make to achieve those goals on its own.

Using this approach, Allegiance announced a revised mine plan for New Elk mine plan during April. The new mine plan keeps things simple and focuses on becoming efficient and profitable in the early years of production. It reduces the startup capital requirement and the amount of money the company would have to raise to commence production. It also reduces the sustaining capital requirement in the early years of production to invest retained earnings into debt reduction rather than capital expenditure.

Allegiance Coal closed the New Elk acquisition during October acquiring all the shares in New Elk Coal Co. LLC, which owned the New Elk mine. “Timing for completion of the acquisition of New Elk could not have been better with the current strong recovery in coking coal prices toward pre-COVID levels, as previously forecast by analysts,” Allegiance Chairman and Managing Director Mark Gray said.

Cline Mining Corp. acquired the property, formerly known as the Allen mine, in 2008 for C$17 million. In 2010, the mine was reopened as the New Elk mine. Cline upgraded the mine’s infrastructure, including the wash-plant and supporting infrastructure, developed a second underground portal entry, and recommenced production at an estimated capital cost of some C$150 million. Production recommenced in 2011 and the mine operated for several months, but was forced to close in July 2012 when world hard-coking coal prices plummeted. Cline filed for bankruptcy protection, which resulted in all liabilities being extinguished, and the senior secured creditor ultimately taking ownership of Cline and its subsidiary New Elk Coal Co. It has remained on care and maintenance since.

In addition to assuming the remaining Cline debt of approximately $31.6 million, Allegiance will issue $4 million in debt repayment shares. Another $3 million cash payment will be made to Cline once the $5.2 million cash reclamation bond is released to New Elk Coal Co. after Allegiance posts the new bond.