Tires Direct to Sell Magna Tires in US

Separately, Magna reported it opened a sales office in Fort Lauderdale, Florida, U.S. The expansion was necessary due
to the growth and huge demand for the Magna brand in the U.S. and in line with the plan to become the premium second-tier tire brand on the continent, the company reported. 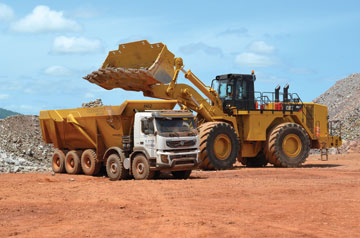 Jacobs Tapped for Optimization at Chilean Mine