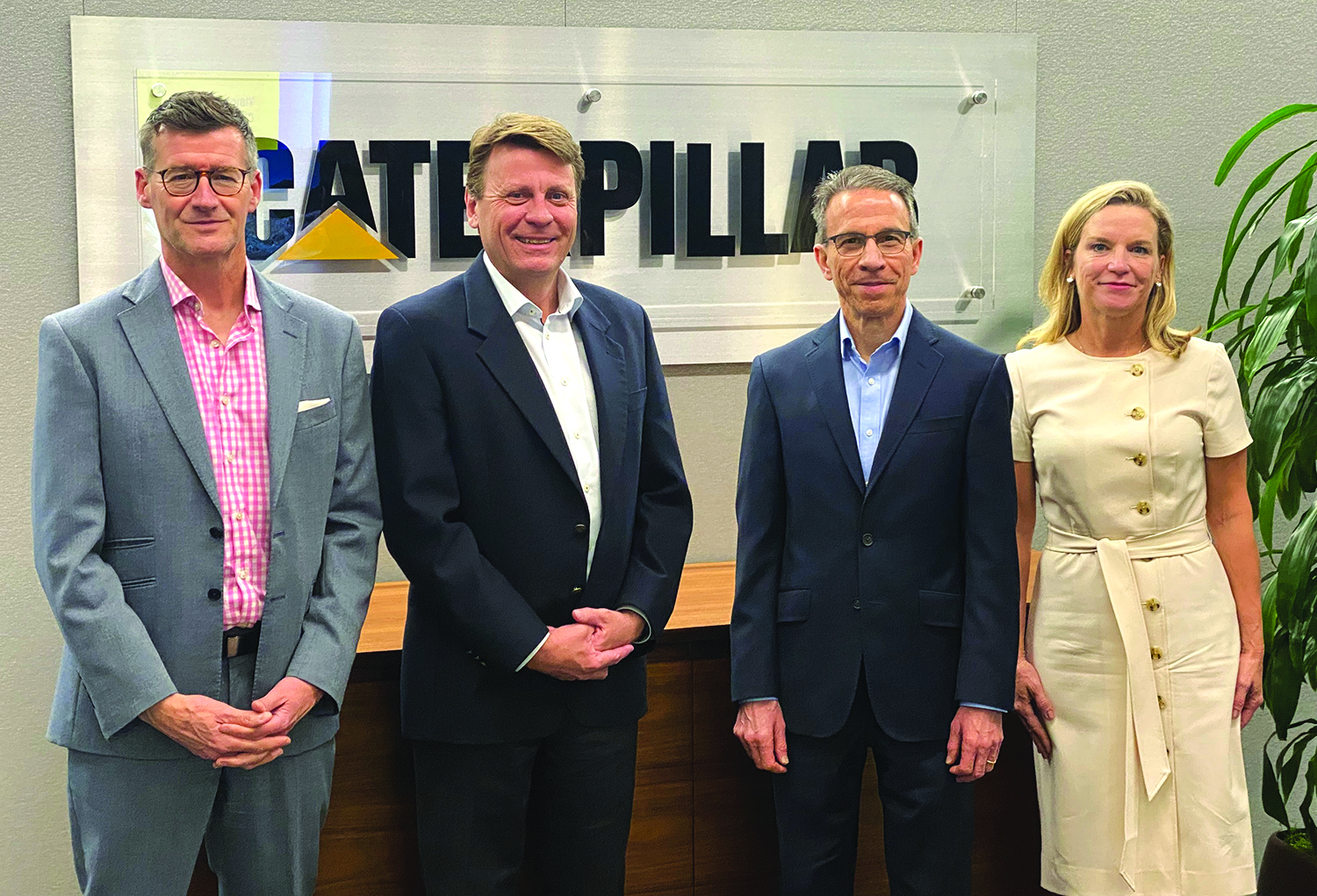 Newmont Corp. has contracted Caterpillar to deliver a fully connected, automated, zero-carbon-emitting, end-to-end mining system at two major mines. Under the contract, Newmont will invest $100 million for infrastructure and equipment supplied by Cat to the Cripple Creek and Victor (CC&V) mine in the USA and the Tanami mine in Australia.

Caterpillar will supply an automated haulage fleet of up to 16 vehicles at CC&V through 2023, and a test electric fleet in 2026. “Actions include validating first-of-a-kind battery-electric haulage technology in the years prior to full production of autonomous electric haulage equipment,” Newmont reported.

Newmont will support Cat’s validation of evolving features and functionality within the MineStar suite.

The strategic partnership is intended to facilitate centralized production and asset management at the mines. It is also meant to help Newmont reduce greenhouse gas emissions by 30% by 2030, and to reach “net zero carbon” by 2050, leadership at the miner said.

“A year ago, Newmont announced industry-leading emission reduction targets because we understand the human contribution to climate change,” Newmont CEO Tom Palmer said. “We followed with a commitment to invest $500 million over five years to identify pathways forward as we firmly believe that we must make bold, lasting commitments to achieve the necessary change for a bright, healthy future,” he said. “Today, we furthered that commitment by announcing a new strategic alliance with Caterpillar to address climate change by fundamentally changing the mining industry through the rapid development and implementation of a comprehensive all-electric autonomous mining system to achieve zero emissions mining.”