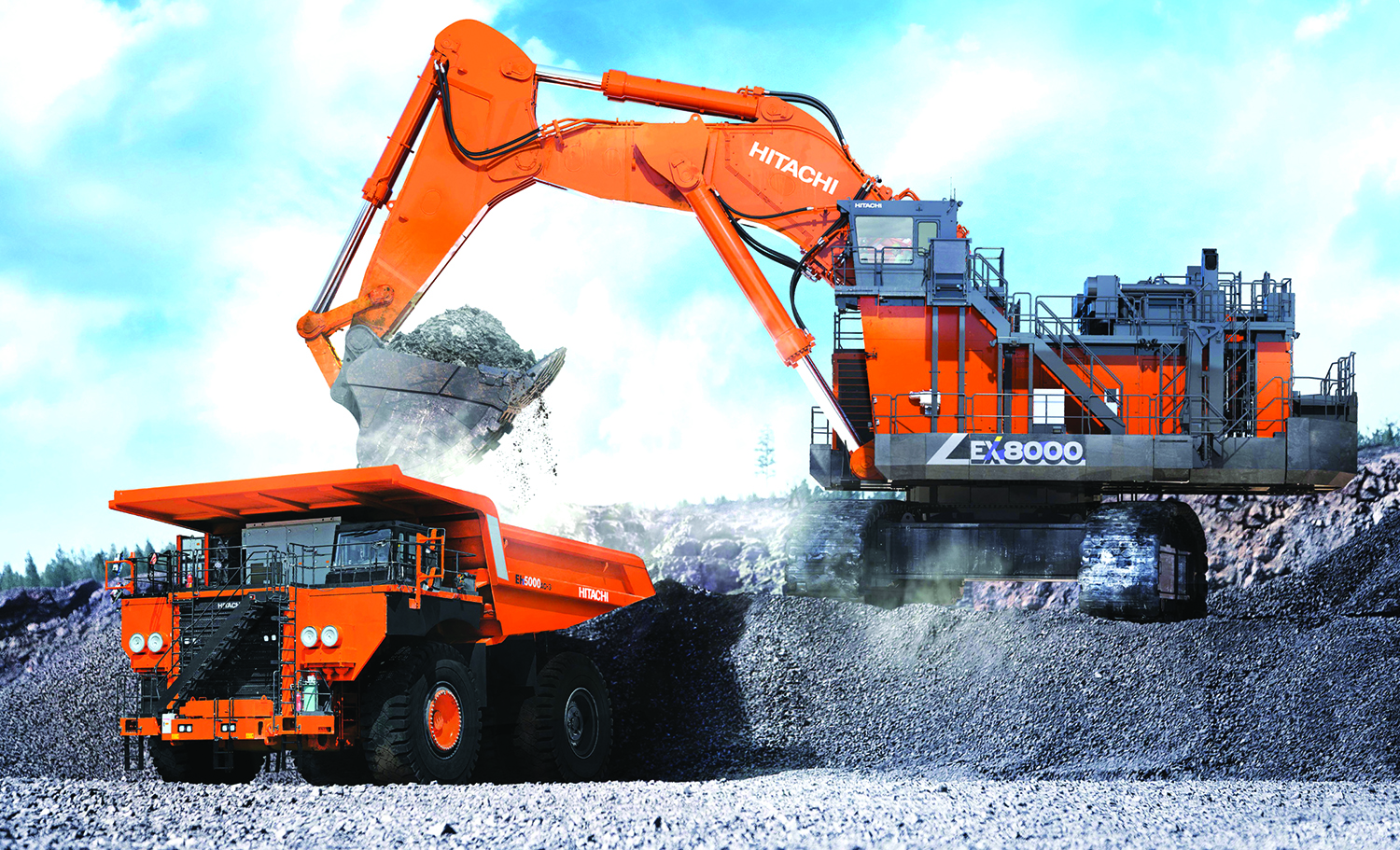 Hitachi announced the launch of Hitachi Construction Machinery Americas Inc. (HCMA), which began sales and support of equipment in North and Latin America on March 1. The launch replaces the joint venture with John Deere.

HCMA added more than 60 new team members throughout the two regions in preparation for the development.

The launch initiates a new era at Hitachi, the company said. “HCM and Deere worked together for many years to become a leading equipment provider in the Americas,” HCMA CEO Alan Quinn said. “As HCMA takes over control of equipment sales, service and support moving forward, we are preparing to launch new machines and new technologies while focusing on having a more direct relationship with our customers and dealers.”

The move comes as the company develops battery-powered haul trucks, hydraulic systems and machine monitoring solutions. “While our new operational structure is just getting started in North America and Latin America, we are excited to bring the full breadth of resources seen from Hitachi in many other parts of the world,” Quinn said.