Continental AG reported that its acquisition of Veyance Technologies moved one step closer to completion in mid-December after the U.S. Department of Justice cleared the acquisition subject to the condition of divesting Veyance’s air spring plant in San Luis Potosí, Mexico. Canada’s antitrust authority also approved the acquisition of the Ohio, USA-based rubber and plastics company.

Continental believes the acquisition of Veyance Technologies will strengthen its industrial operations by complementing the ContiTech division in markets in which the company is currently under-represented, particularly in the United States and South America. Operations in Canada, China, Australia and South Africa will provide additional opportunities. Veyance operates globally and in 2013 recorded sales of 1.5 billion euros, 90% of which were from the industrial sector. Its 27 plants around the world employed a workforce of 9,000 at the end of 2013. 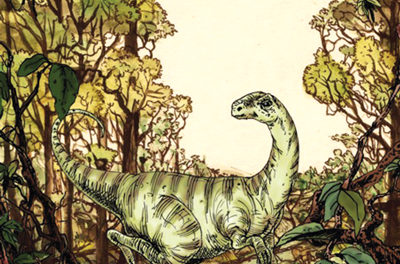