Chinese Iron Ore Mine Gets 3 Hoists 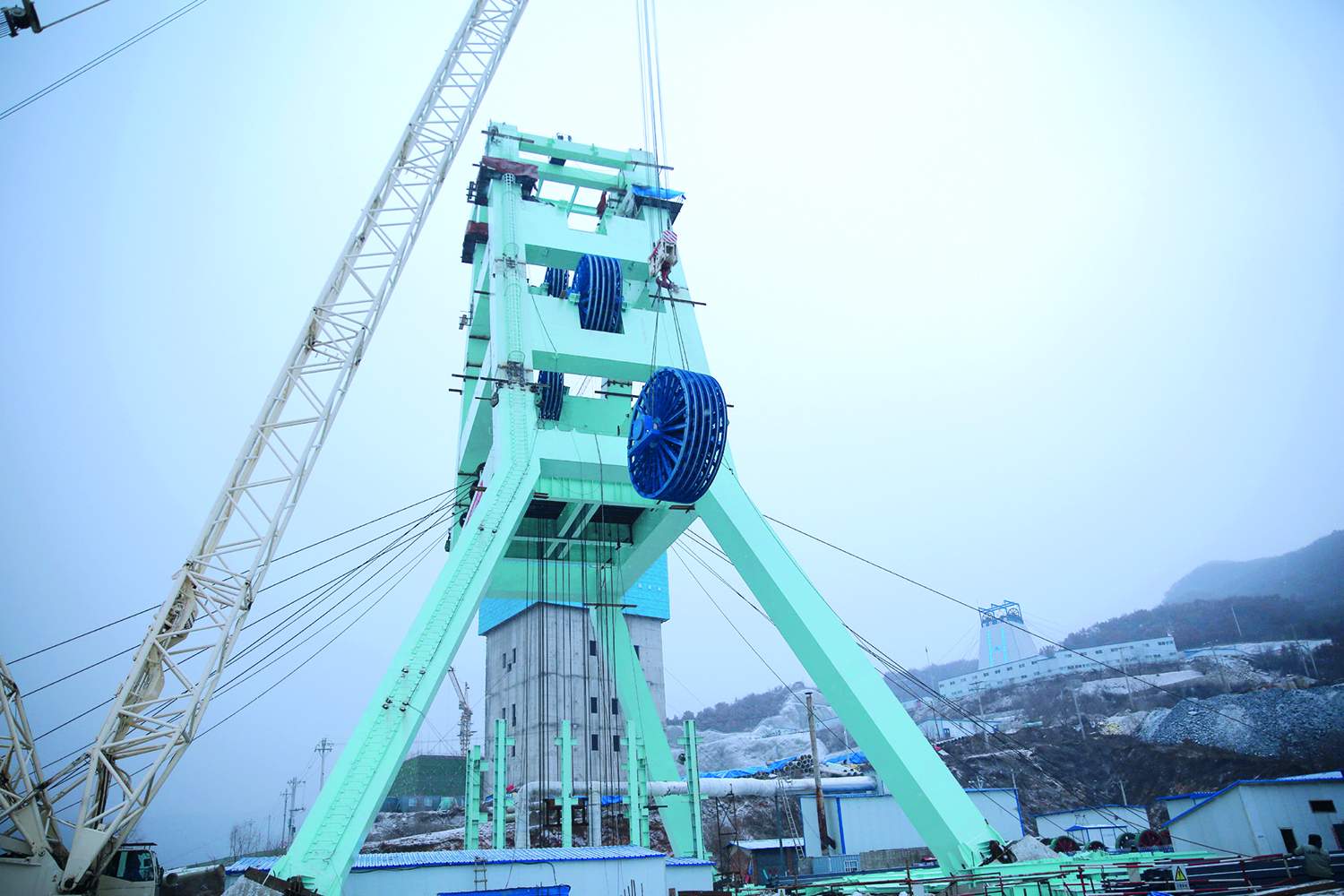 Tianjin SIEMAG TECBERG Machinery Co. announced it is installing three hoists at the Sishanling iron ore mine near the city of Benxi in the province of Liaoning in China.

The systems feature a central control system in a control room in the hall of the hoisting machine of the service shaft. Two of the systems will lift automatically; two feature a wireless remote control system.

Additionally, the supplier said it is vying to win a contract to support an expansion project at the mine. “SIEMAG TECBERG is supporting the customer intensively with planning and because of the initial order has a very good chance of being successful with this bid too.”