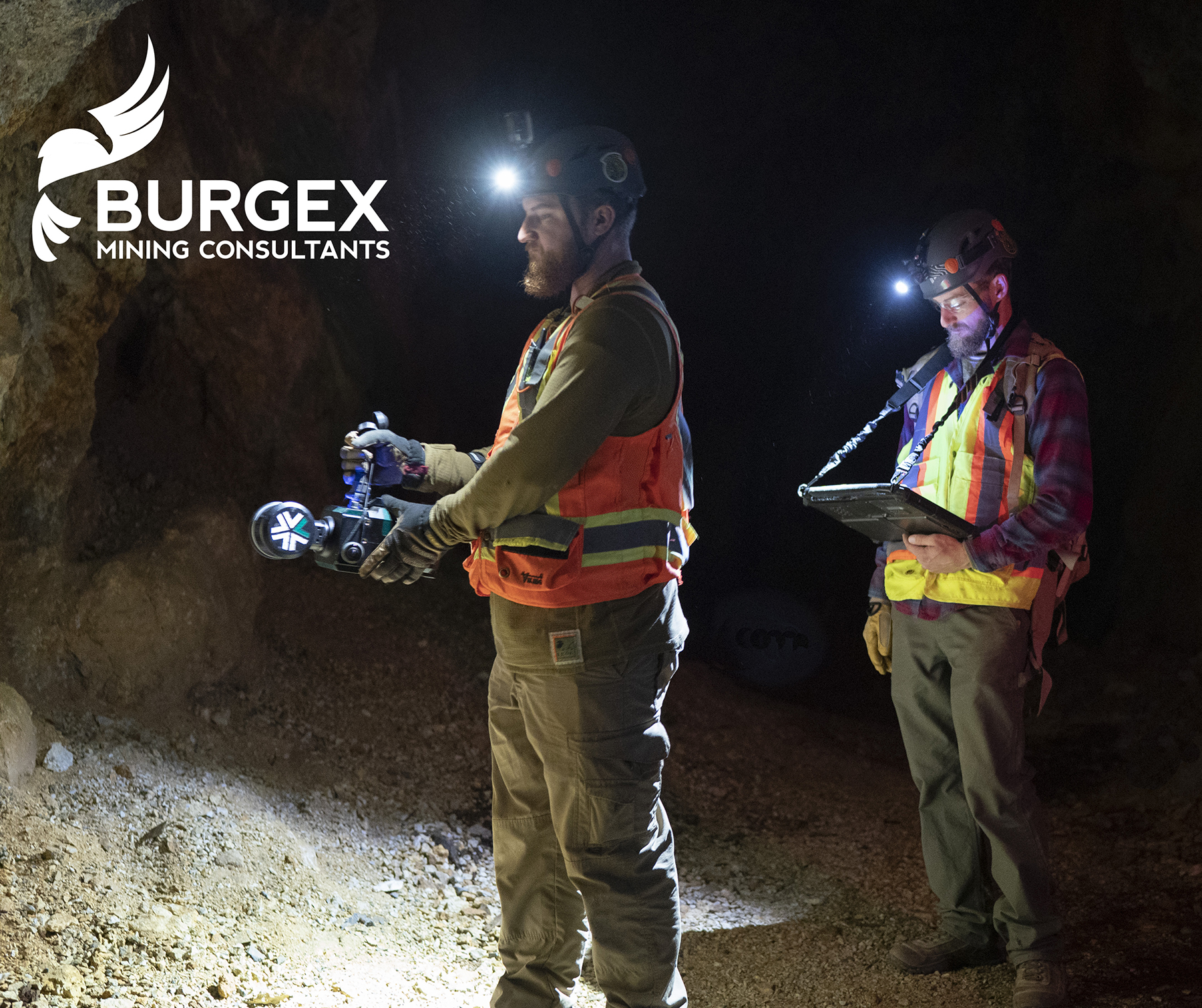 With the addition of the ExynPak from Exyn Technologies, Burgex Mining Consultants announced the capability to provide high accuracy mapping of surface and underground mine workings. The technologies enable precision-mapping in complex underground mining environments.

The Burgex team can now pin underground and surface LiDAR surveys to geo-referenced base surveys and maps, creating a completely modeled project that can be used for mining, exploration programs and more.

Previously, Burgex added a DJI Matrice 300 RTK (M300) to its fleet of aerial drones, giving even more capabilities for aerial data collection, the company reported. The M300 has a max transmission range of up to 9.3 miles with a 55-minute maximum flight time.

The company said the new solutions will enable it to map and model projects quickly and with centimeter accuracy. “That is something that used to be very difficult and expensive to achieve, especially in underground environments,” said CEO Stuart Burgess. “These new tools represent the next generation of mining and mineral exploration advancements.” 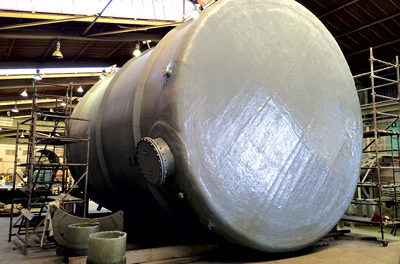