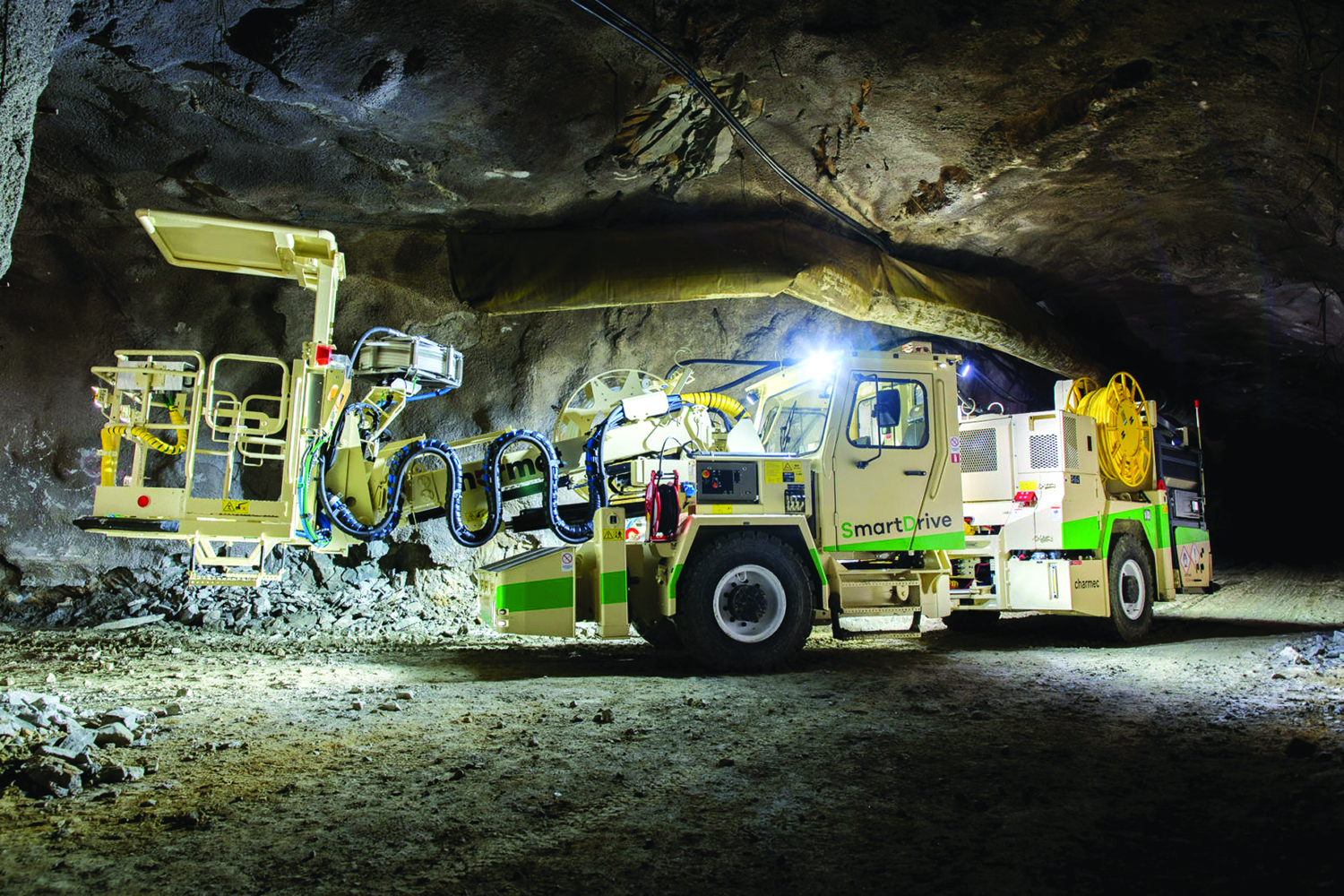 Normet will supply a large fleet of multiple-use battery electric vehicles, like the above, to the Jansen Potash project. (Photo: Normet)

Normet Canada won a contract from BHP for the delivery of a large fleet of multi-use battery-electric vehicles for the Jansen Potash project, located in the province of Saskatchewan, Canada. Emissions reduction, improved productivity and the health of employees were key inputs to BHP’s decision to adopt BEV technology, Normet said.

The fleet will be delivered in 2023 and 2024. With the fleet and other measures, Jansen is expected to emit about half the average CO2 per ton of product compared to the average Saskatchewan potash mine, the supplier said.

The Jansen project has the potential to be the largest potash-producing mine in the world and is expected to operate for up to 100 years. Commercial production is expected to begin in 2026.

Tires Direct to Sell Magna Tires in US