Under the terms of the agreement, Aquiline Drones will take over the global production of Drone Volt’s Hercules 2 and the Altura Zenith. Aquiline Drones will also be the sole manufacturer of the Pensar smart camera, a multispectral sensor with artificial intelligence and edge computing capabilities.

Aquiline Drones said the move would help the company make Connecticut the “drone capital” of the U.S. It “has catapulted us to the front of the line with world-class design and unmatched capabilities in the commercial drone space,” Aquiline Drones CEO Barry Alexander said.

Drone Volt said the step turns the largest market in the world into a profit sector. “We have created a strong relationship with the Aquiline Drone’s team, which could lead to additional contracts in the future,” Drone Volt CFO Sylvain Navarro said.

Earlier, the U.S. Department of Justice banned the use of department funds to purchase or operate drones made in certain countries. 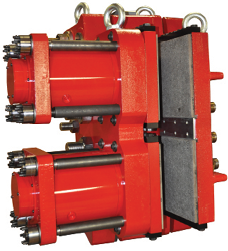 Hilliard Now Makes its Own Brakes 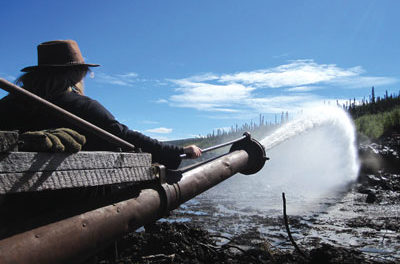 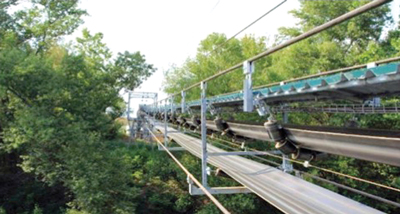