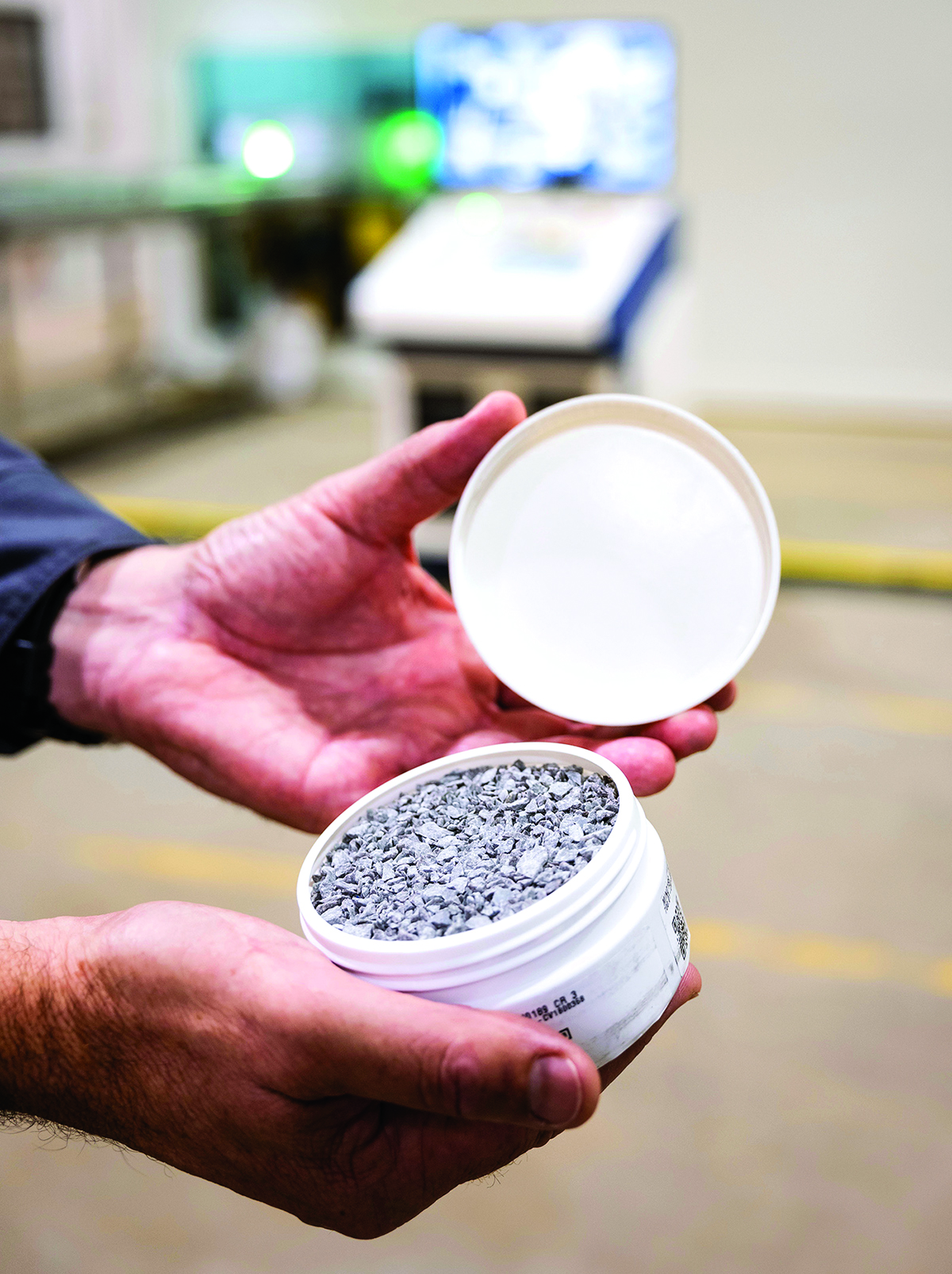 Chrysos Corp. reported in June its PhotonAssay X-ray-based mineral analysis technology has assayed more than 1 million customer samples. This level of activity, according to the company, follows accelerating demand for the technology, which has seen the number of samples analyzed more than triple in the last six months.

A statement from the company claimed that, driven in part by increasing industry focus on safety, sustainability and sample turnaround time, PhotonAssay is encroaching upon market territory held by the fire assay process.

Recently, Chrysos and leading Total Quality Assurance group, Intertek announced a deal to install two PhotonAssay units at Intertek’s new Minerals Global Centre of Excellence in Perth, Western Australia. Chrysos also announced a partnership with MSALABS, a subsidiary of Capital Ltd., to deploy at least six PhotonAssay units across the globe over an 18-month period. Prior to that, the company signed a deal enabling Kirkland Lake Gold to utilize PhotonAssay for its Fosterville mine in Bendigo, Victoria.

The company explained that, by hitting samples with high-energy X-rays, PhotonAssay causes excitation of atomic nuclei allowing enhanced analysis of gold, silver and complementary elements in as little as two minutes. According to Chrysos, the non-destructive process allows large samples of up to 500 g to be measured and provides a true bulk reading independent of the chemical or physical form of the sample.

Dr. James Tickner, Chrysos co-founder and chief technology officer, said, “Accurate assaying for coarse gold has always been a challenge, and it’s on difficult deposits where the much larger sample mass of PhotonAssay really delivers. It’s great to see industry recognizing this, with Novo Resources committing to run at least 20,000 samples per month through each unit at Intertek’s brand-new facility in Perth. The two PhotonAssay units we’ve just commissioned there will really help Intertek deliver faster, cleaner and more accurate results, not just for Novo, but its other customers as well.” Novo Resources, a Canadian junior focused on exploring and developing gold projects in the Pilbara region of Western Australia, will employ the technology to analyze nuggety gold mineralization at its Beatons Creek operation in Western Australia.

The company leases rather than sells its PhotonAssay units to customers. This approach, according to Chrysos, minimizes expenditure by relieving the customer of capex charges and any service, delivery and maintenance fees, and also reduces ongoing staffing, training and related OHSE costs. The leasing model facilitates a recurring revenue stream for Chrysos, which the company said it has used for research and development and the overall broadening of applicability and accessibility of PhotonAssay for wet samples and other metals such as silver and copper.