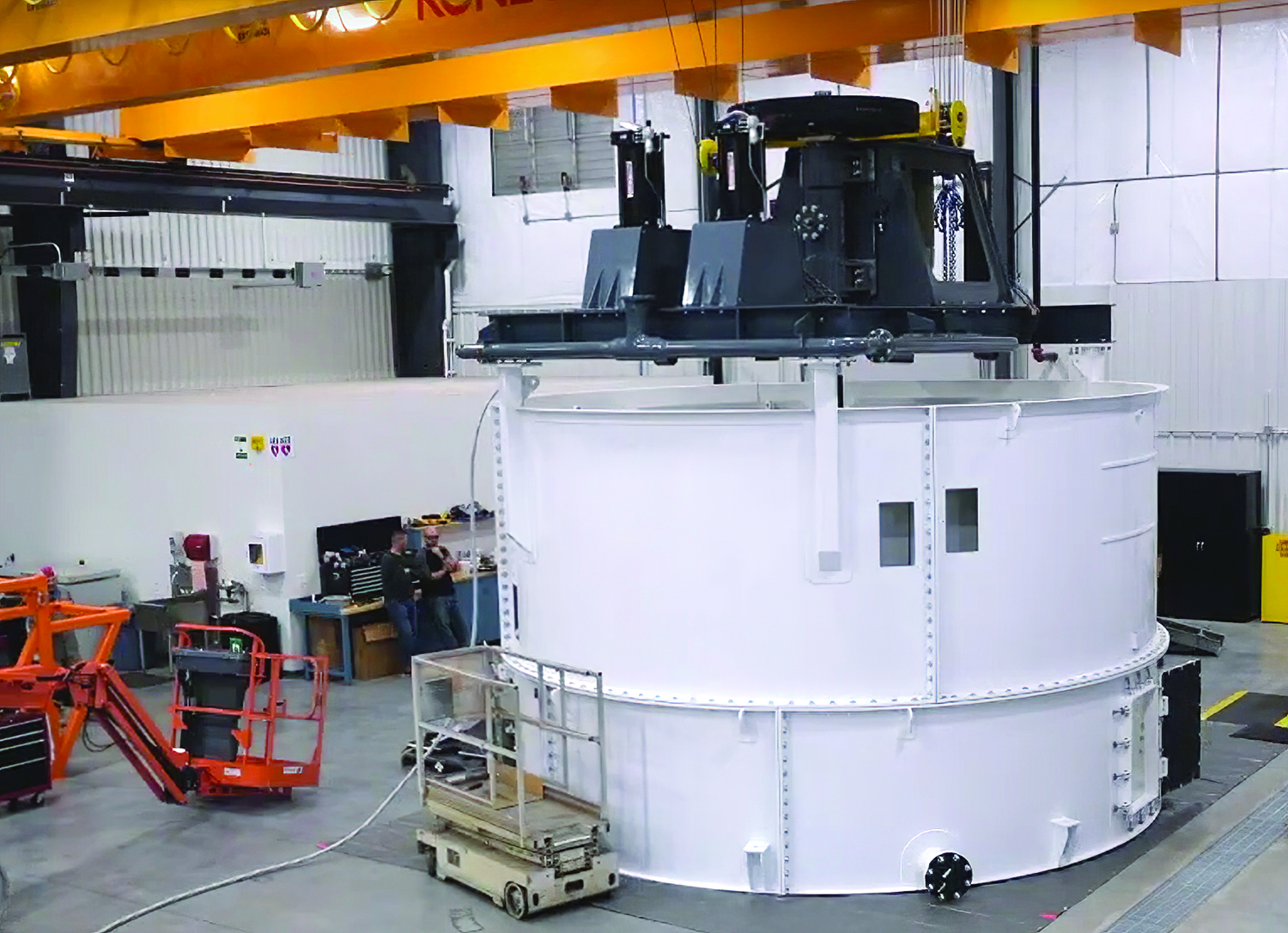 The three-minute video begins with a cutaway illustration that offers a close-up look at various system components, including the feed slurry inlet, high-shear contacting chamber, tailings discharge and wash water system. The video then takes the viewer on to the Eriez plant floor in Erie, Pennsylvania. Utilizing time-lapse videography, it shows workers assembling the SC-200 to ready it for shipment.

The StackCell is a two-stage flotation machine that Eriez said reduces flotation volumetric requirement and improves recovery of fine particles and slow floating minerals. The key feature of the StackCell is a high-shear contacting chamber that is isolated from a quiescent separation chamber, which allows for independent optimization of the particle collection process and the froth recovery process.

According to the company, a StackCell achieves a 75% to 80% reduction in residence time requirement by increasing the flotation rate constant of minerals through the introduction of air and particles directly into a high-shear contacting chamber with a multistage rotor-stator mechanism. This device has an extremely high specific energy input that is translated to turbulent kinetic energy through the rotor blade design and generates four to five times higher turbulent dissipation rates compared to conventional flotation machines.

The StackCell SC-200 assembly video can be viewed online at www.eriez.com/StackCell.