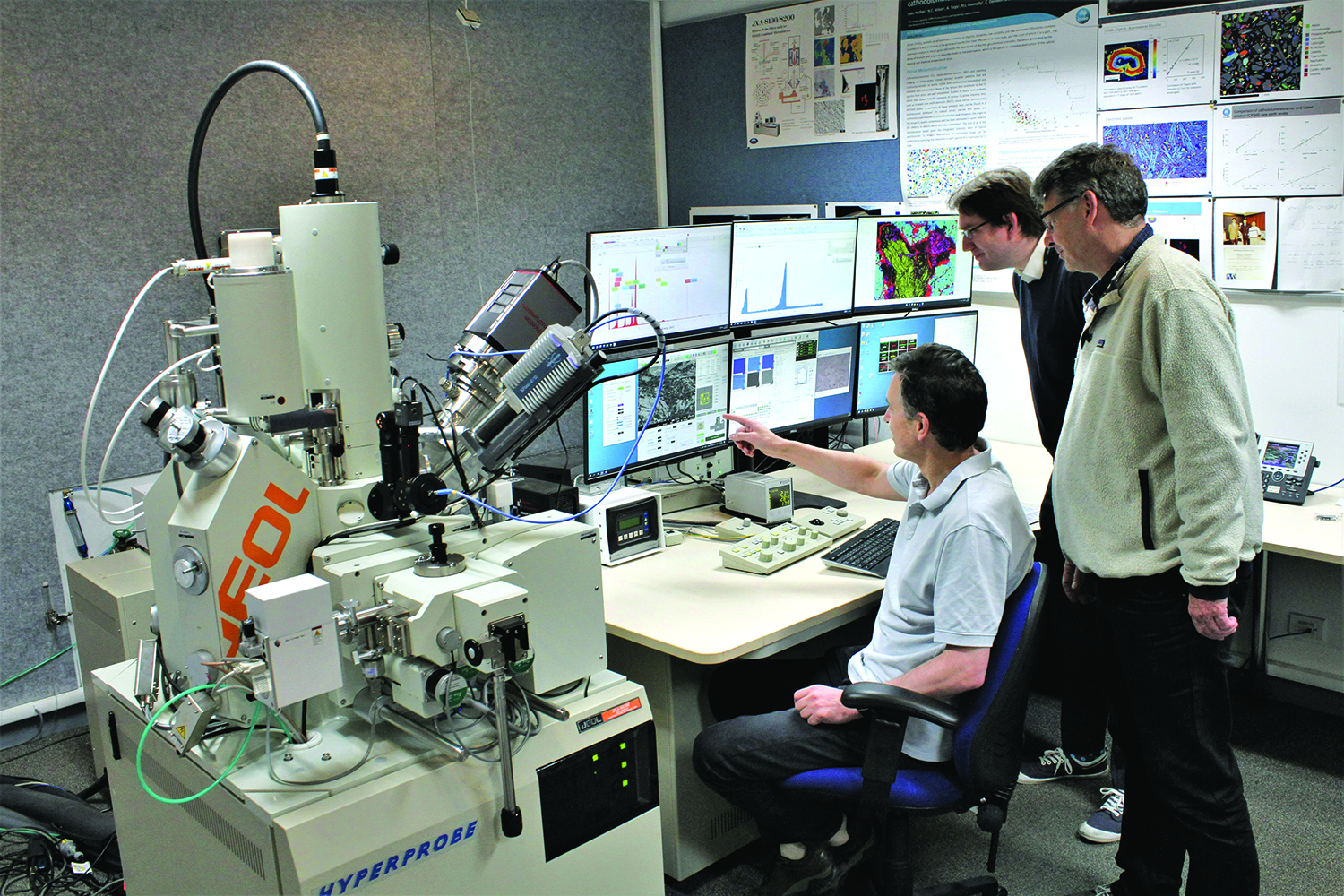 Monash University scientists, in collaboration with researchers at RMIT University, Australian research organization CSIRO, Australian Synchrotron and Plymouth University, have revealed a novel process for the creation of diamond and lonsdaleite – also known as hexagonal diamond – in the natural world that may lead to future process improvements for industrial diamond production. The research was described recently in an international study published in the Proceedings of the National Academy of Sciences (PNAS).

At CSIRO, an electron probe microanalyzer (EPMA) was used to map the relative distribution of graphite, diamond, and lonsdaleite in meteorite samples. The EPMA study, together with high-resolution transmission electron microscopy (TEM) at RMIT University, helped identify the largest lonsdaleite crystallites to date – up to one micron in size.

CSIRO’s Dr. Nick Wilson said this collaboration of technology and expertise allowed the team to confirm the lonsdaleite with confidence. “Individually, each of these techniques give us a good idea of what this material is, but taken together – that’s really the gold standard,” Wilson said.

Typically containing larger abundances of diamond than any known rock, ureilite meteorites are arguably the only major suite of samples available from the mantle of a dwarf planet. The parent asteroid was catastrophically disrupted by a giant impact while the mantle was still very hot, creating the ideal conditions for lonsdaleite then diamond growth as the pressure and temperature decreased in a fluid- and gas-rich environment.

The study reveals a novel process in which the lonsdaleite is created, replacing graphite crystals in the dwarf planet’s mantle facilitated by a super-hot fluid as it cools and decompresses.

“The current method for producing industrial diamonds involves chemical vapor deposition, in which diamonds are formed onto a substrate from a gas mix at low pressures,” said lead study author Professor Andy Tomkins from Monash University’s School of Earth, Atmosphere and Environment.

“We propose that lonsdaleite in the meteorites formed from a supercritical fluid at high temperature and moderate pressures, almost perfectly preserving the textures of the pre-existing graphite. Later, lonsdaleite was partially replaced by diamond as the environment cooled and the pressure decreased,” he said.

“These findings help address a long standing mystery regarding the formation of the carbon phases in ureilites that has been the subject of much speculation,” Tomkins said. “And, they offer a novel model for diamond formation in ureilites that settles contradictions in the existing concepts.

“Nature has thus provided us with a process to try and replicate in industry. We think that lonsdaleite could be used to make tiny, ultra-hard machine parts if we can develop an industrial process that promotes replacement of pre-shaped graphite parts by lonsdaleite.”

CSIRO scientist Colin MacRae said the discovery could have enormous implications for industries like mining. “If something that’s harder than diamond can be manufactured readily, that’s something industry would want to know about.” 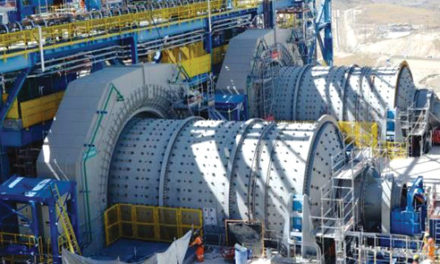