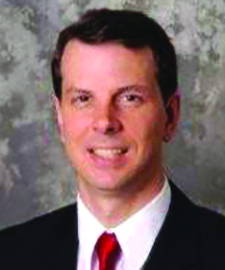 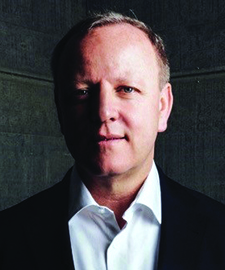 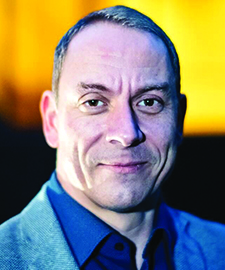 Rock Tech Lithium Inc. appointed Stefan Krause as vice chairman and a member of the board. Krause is a former CFO of BMW. Don Stevens was also appointed to the position of CTO, and Stephan Egle will take over the position of COO. Chairman Dirk Harbecke has been appointed CEO. Stevens served as vice president of processing at Tata Steel Minerals Canada and general manager of operations at Vale Base Metals. Egle joined Rock Tech as a consultant. Harbecke will replace Simon Bodensteiner. Olaf Schulze has been named head of engineering. He held several management positions with Mitsubishi, Hitachi and Babcock Borsig and has been living and working in Germany, Spain and South Africa.