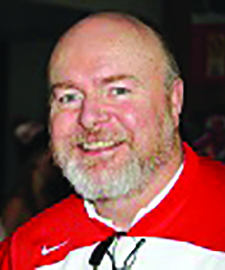 Orex Minerals Inc. announced that Gary Cope has resigned as president, CEO and director of the company in order to focus his efforts on Barsele Minerals Corp. The company also appointed B.H. “Ben” Whiting as president and CEO and as a director of Orex effective immediately. Whiting had served as the company’s vice president, exploration, since August 2015. 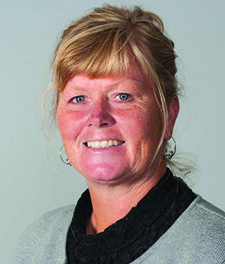