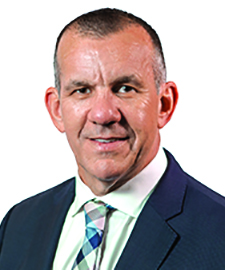 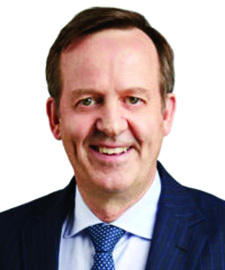 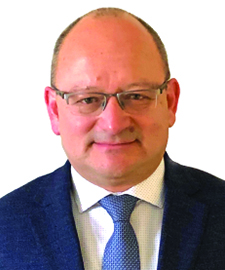 OceanaGold Corp. created three new executive roles: COO Asia-Pacific, COO Americas, and chief technical and projects officer. Scott Sullivan, the current COO, will transition to the new chief technical and projects officer role in the fourth quarter of 2022, leading group-wide technical functions and providing strategic direction on studies and execution of major projects. Following Sullivan’s transition, the current Executive Vice President Exploration and Development Craig Feebrey will return to his previous role of executive vice president of exploration. Peter Sharpe will join OceanaGold as COO Asia-Pacific, based in Brisbane, Australia. He will be accountable for the Waihi and Macraes operations in New Zealand and the Didipio mine in the Philippines. Prior to joining OceanaGold, Sharpe spent the vast majority of his career working for various operations across the three major mining companies of Newcrest, South 32 and BHP. David Londono has been promoted to COO Americas. Londono joined OceanaGold in July 2021 as executive general manager of the Haile Gold mine in South Carolina, USA. He was previously the general manager for Detour Gold Corp.