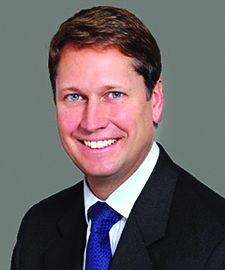 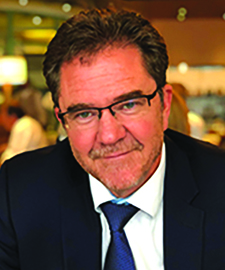 Minerals Technologies Inc. elected Douglas T. Dietrich, CEO and a member of the board since 2016, to serve in the additional position of chairman. Dietrich will succeed Duane R. Dunham who has been a director since 2002 and chairman since 2016. Robert L. Clark has been appointed to the newly created position of lead independent director, effective immediately. Clark, who has been a member of the MTI Board since 2009, is the provost and senior vice president for research at the University of Rochester.