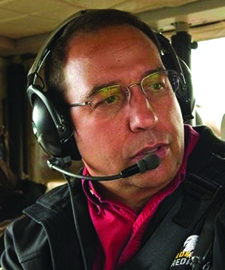 Golden Predator Mining Corp. announced Michael “Mike” Maslowski will rejoin the company as COO charged with advancing the Brewery Creek mine, effective December 1. Previously, he served as COO of Golden Predator from 2011 to 2014. Since 2017, he has been the technical services superintendent for Teck Washington Inc. at their Pend Oreille mine.