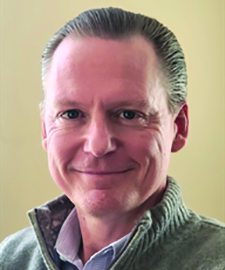 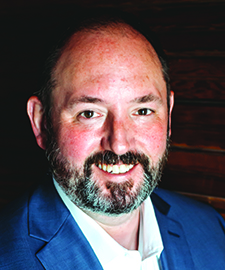 Eriez appointed Eric Nelson as vice president of international operations and business development. Nelson worked for Eriez previously, serving the company as interim managing director of Eriez-China until 2018. Also, Tim Sheehan will succeed Satish Shenoy as Eriez-India managing director after Shenoy’s retirement earlier this year. Sheehan has been with Eriez since 2011, serving most recently as sales director for the company’s Canadian office.