Endeavour Silver Corp. announced several key management appointments in Mexico to augment the Operations group, including Marco Meneses as general manager for the Guanajuato District and the El Cubo and Bolanitos mines, Jorge Coss as the general manager for the Zacatecas District and the new El Compas mine, and Jose Luis Nevarez as the project leader for the Terronera mine development project. Endeavour has completed its search for a new vice president, project development, and expects to make an announcement in May. Tomas Iturriaga, vice president of operations, has resigned from his position. Godfrey Walton, COO, will assume Iturriaga’s responsibilities until a new appointment is made. 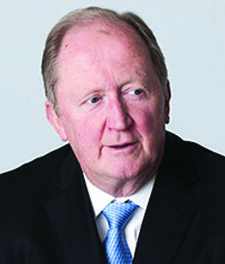