James Gill secured a place in mining history through the exceptional success and staying power of Aur Resources, which he launched in 1981 with $250,000 of seed capital and a large land package in Quebec’s Val d’Or mining camp. It made the breakthrough Louvicourt copper-zinc discovery, which was at the time, the largest base metals discovery in Canada since Kidd Creek. He developed Louvicourt into one of Canada’s premier copper-zinc mines. Gill continued to acquire and develop mines in Canada and around the world until 2007, when he negotiated a $4.1 billion buyout of Aur by Teck Resources. 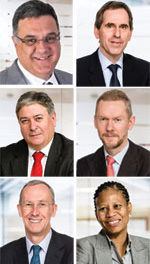 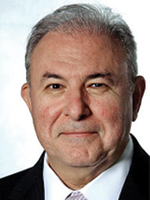